Japan Airlines’ upcoming flights between Tokyo Haneda and Manila are already set to receive an equipment upgrade with the carrier’s Boeing 787-8 Dreamliner expected to take over the route at the end of March, some two months after the service is due to launch.

The carrier announced the route back in early September, its first connecting the Philippine capital with its hub at Haneda International Airport (its other two daily flights between Tokyo and Manila both operate from Narita International Airport). The route is scheduled to launch on February 1, 2019.

Initially, the service will be flown by Japan Airlines’ Boeing 737-800 aircraft – a single-aisle two-class aircraft featuring just 12 JAL Skyluxe seats in the business class cabin. However, from March 31 onwards, Japan Airlines’ two-aisle widebody 787-8 will take over the flights.

This will more than double the available seat count in the business class cabin to 30. Japan Airlines has three configurations for its Dreamliner, and unfortunately for travellers on this route the aircraft taking over the service will not be one that offers the fully flat JAL Sky Suite seat, according to the airline’s official website.

Instead, the service will be taken over by a 787 outfitted with the lie-flat JAL Shell Flat Neo seats. These are also laid out in a 2-2-2 configuration, meaning bad news for windows-seat passengers wishing to have direct access to the aisle.

Nevertheless, the change of aircraft will still bring with it an overall seat product improvement for travellers in the business class cabin.

According to Japan Airlines, the new Manila flights have been scheduled to coincide with its early morning domestic services out of Tokyo Haneda, with arrival in Tokyo set for the early hours of the morning. 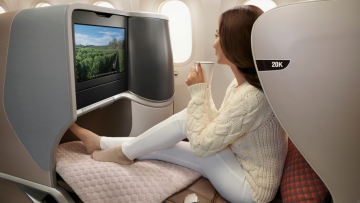 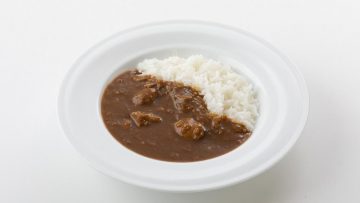