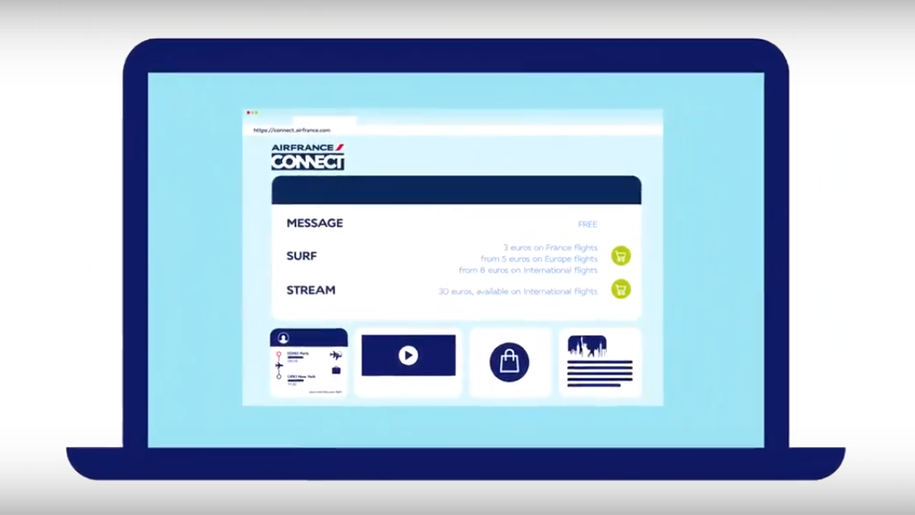 Air France has launched a range of wifi passes for its connected aircraft, as it moves towards equipping its entire fleet by the end of 2020.

The Air France Connect service is available in three passes:

The carrier said that the service will be gradually extended “to offer customers additional services and entertainment such as detailed flight information, shopping and a wide selection of films, TV series and documentaries to watch free of charge on their smartphone or tablet”.

Air France KLM group announced plans to equip its long-haul fleet of aircraft with wifi back in 2016, and says that by the end of 2018 the service will be available on 22 long-haul and eight short and medium-haul aircraft, with the aim of fitting its entire fleet by the end of 2020.

Earlier this week Air France unveiled the new economy and premium economy cabins that will be fitted to 15 of its Airbus A330 aircraft from January next year, with wifi also being made available on these aircraft.

Loading comments...
Read Next
Lufthansa to increasingly concentrate on Munich
Read Previous
Cathay’s flights out of Hong Kong are about to get more expensive
Our Awards 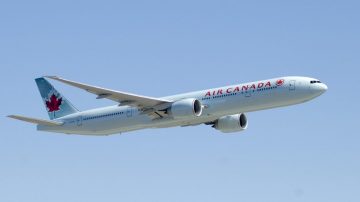