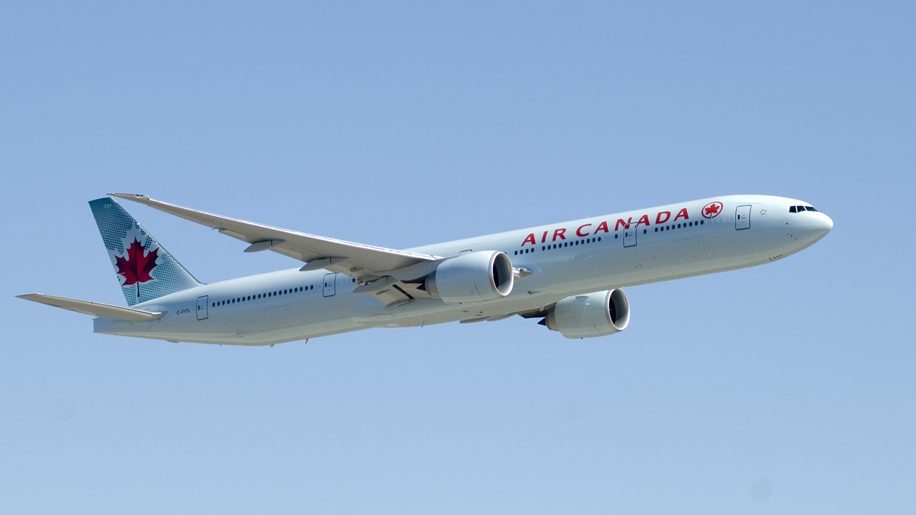 Air Canada has installed streaming-quality wifi capabilities on its fleet of B777-300ER aircraft.

This page on Air Canada’s website is being updated as aircraft are fitted – it currently states that all 19 of its B777-300ER are now equipped, along with one of its six B777-200LRs.

The carrier said it is the first Canadian airline to offer customers “the ability to stream TV and movies in-flight through the internet”.

Passengers can access wifi on equipped aircraft for an introductory price starting at $5 for a one-hour pass, for flights until August 31.

“Air Canada customers on international wide-body flights will have access to the fastest internet service available on any Canadian carrier. Air Canada wifi will make travelling more enjoyable whether you’re connecting with family and friends, watching a favourite movie or TV programme on the internet, or scrolling through your social media feeds.

“The speed and reliability of Air Canada wifi will also make it an excellent productivity tool for business travellers, who will be able to keep in touch and work during their journey so they can stay up-to-date and arrive fully prepared for any meeting or event.”

Air Canada also offers wifi connectivity through a ground-based Gogo system on its Airbus A319, A320, A321, Embraer 175/190, and Bombardier CRJ-900 aircraft, when travelling with North America.