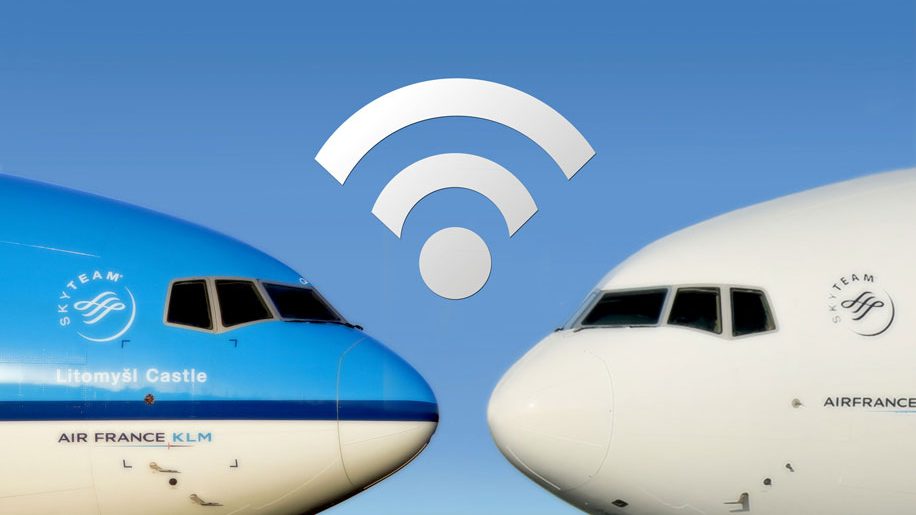 Air France-KLM has signed an agreement with technology provider Gogo to equip its long-haul fleet with wifi.

The group already offers wifi on its eight KLM Boeing Dreamliner aircraft, with Air France to launch its first B787-9 in January 2017. On these aircraft the technology is provided by Panasonic Avionics.

The new agreement will see Gogo’s 2Ku technology installed on a total of 124 Air France and KLM aircraft, as follows:

Work to equip the aircraft will start at the end of 2017. Note that this list does not include Air France’s A380 aircraft – the carrier has postponed the refurbishment of these aircraft until 2019.

“With this new joint Air France and KLM agreement, the Group’s passengers will benefit from wifi during their trip by staying connected around the world with their family, friends or business partners, on their smartphone, laptop or tablet.

“On the in-house Air France-KLM designed onboard portal a freely accessible environment is available where customers can find relevant information about their flight, arrange travel details and find entertainment beyond the state of the art seat-back inflight entertainment systems.” 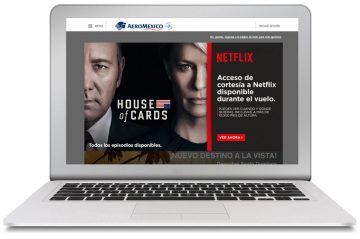 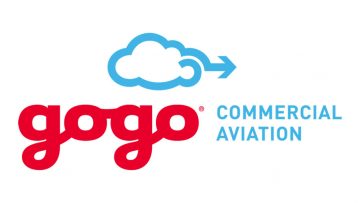