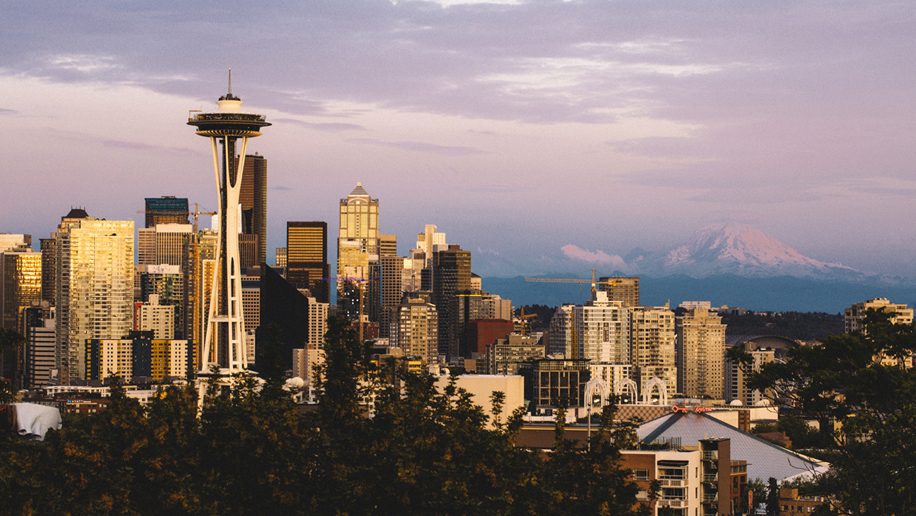 Japan Airlines will launch a new non-stop service between Tokyo and Seattle on March 31 next year while simultaneously expanding its codeshare agreement with Alaska Airlines to include 20 new flights through Seattle.

The new Seattle service – airline’s sixth route to the US West Coast – is being launched together with Japan Airlines’ Pacific joint-business partner, American Airlines. 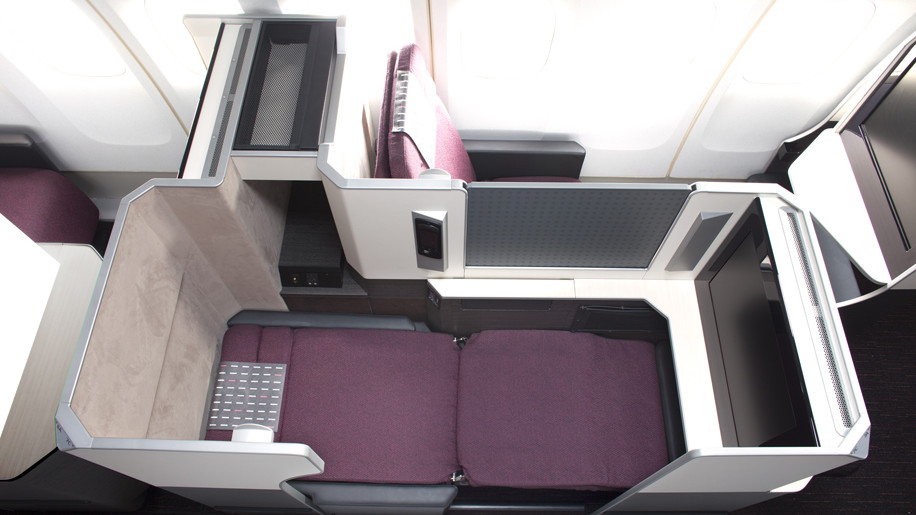 Japan Airlines plans to fly its Boeing 787-8 Dreamliner aircraft on the route and, fortunately for travellers, it will be one configured with its fully flat JAL Sky Suite business class seats rather than its older JAL Shell Flat Neo seats.

These seats are laid out in a 2-2-2 format, though due to their slightly staggered positioning do all offer access to the aisle without the need to step over your neighbour. Overall the 787-8 has 38 seats in business class spread out across two separate cabins.

Japan Airlines also plans to roll out these seats to its Tokyo Narita-Vancouver and Tokyo Narita-San Diego routes next year.

It’s also worth noting that this configuration of 787-8 also offers a premium economy cabin with the airline’s JAL Sky Premium seats.

Japan Airlines currently codeshares with Alaska Airlines to 16 destinations on 25 US West Coast routes, though with the launch of its new Seattle service and expanded codeshare with the US carrier, this will increase to more than 40 cities in the US. 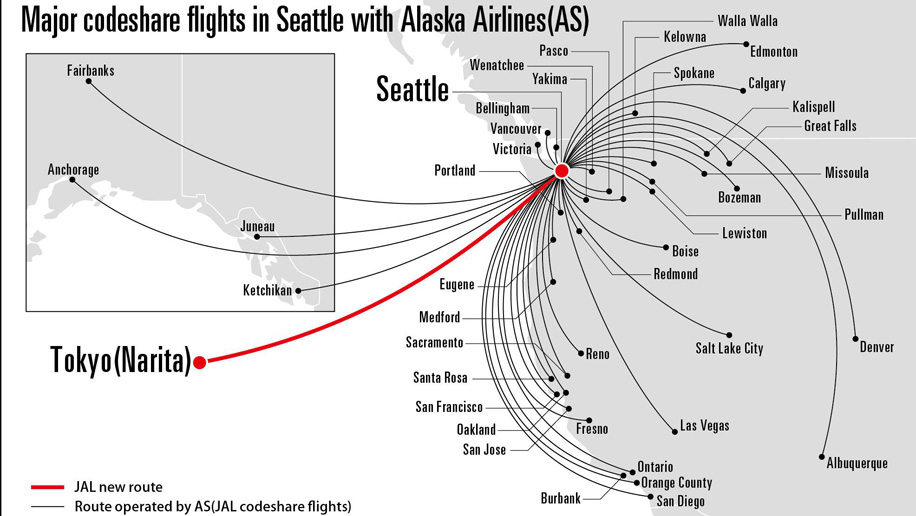 The announcement comes a few months after US carrier Delta Air Lines announced plans to launch non-stop flights between Seattle and Osaka in April next year.

Japan Airlines and American Airlines are both members of the Oneworld Alliance while Delta is a member of Skyteam.

Oneworld’s connectivity through Seattle is also set to further increase next March when member airline Cathay Pacific launches its own flights to the city from Hong Kong, a move that shortly followed Delta’s decision to axe its only flight to Hong Kong on this exact route.

Loading comments...
Read Next
AccorHotels to launch its first SO/ Hotel in the Americas region
Read Previous
IndiGo adds Kuala Lumpur to its network 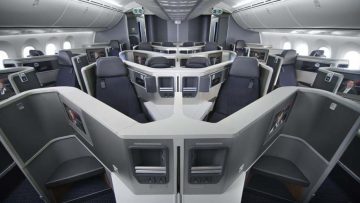