Delta Air Lines has confirmed its upcoming non-stop service between Seattle and Osaka will take off on April 1 next year, with the first flight out of Osaka launching the following day.

The US carrier announced its plans to launch the new route last month – the same time it announced it would be axing its sole service to Hong Kong, also from Seattle, this coming October.

“We look forward to April as this new service comes online for our Seattle customers as well as the business community throughout Washington State and beyond.”

Flights will operate once per day with the following schedule:

As previously reported by Business Traveller, Delta will be flying its Boeing 767-300ER on the route, which the airline outfits with 25 fully flat Delta One seats in business class… 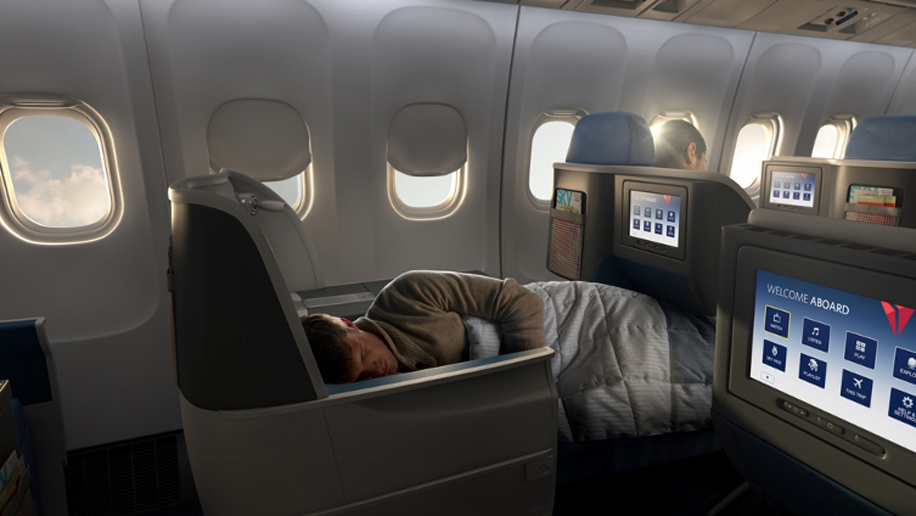 Passengers in all classes will be served a menu developed in partnership with Delta’s two-Michelin-starred consulting chef, Norio Ueno, and all passengers will have access to inflight wifi, seatback in-flight entertainment screens and power ports.

Delta does already fly daily to Osaka, though this is from Honolulu, meaning the Seattle route will be Delta’s first non-stop connection between the Japanese city and the US mainland.

Delta has made a number of improvements to its Japan services over the past year, notably by deploying its newest aircraft, the Airbus A350-900, on its services between Tokyo Narita and Atlanta and Detroit.

The airline’s Detroit-Tokyo Narita service was the launch route for the airline’s first A350 back in November last year.