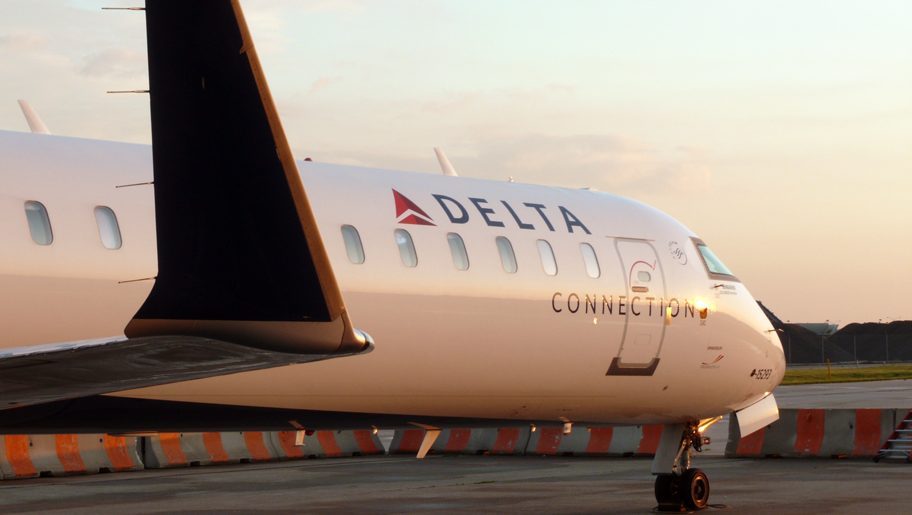 “As Seattle’s global airline, Delta offers service to the top destinations throughout Asia, and additional access to Japan is important for our Seattle customers as well as the business community throughout Washington state and beyond,” said Tony Gonchar, Delta’s vice president – Seattle.

“We’re pleased to offer another key business destination with our new non-stop Osaka service from Seattle.”

The route will be served by the airline’s Boeing 767-300ER, which Delta outfits with 25 fully flat Delta One seats in business class, 29 Delta Comfort+ seats and 171 Main Cabin seats. Passengers in all classes will be served a menu developed in partnership with Delta’s two-Michelin-starred consulting chef, Norio Ueno, and all passengers will have access to inflight wifi, seatback in-flight entertainment screens and power ports.

Unfortunately, Delta has also “made the difficult business decision” to axe its flights between Seattle and Hong Kong, meaning the airline will no longer offer flights using its own metal to and from the city.

The final flight will depart Hong Kong on October 4, after which passengers will be required to fly with Delta’s partner airlines and then connect onto Delta-operated flights.

Likely, this will mean first flying to Seoul Incheon on board Korean Air, with which Delta recently entered into a joint-partnership agreement. Back in April, the two airlines began codesharing on flights between Seattle and Seoul.

An exact launch date for the new Osaka service has yet to be announced, as has a schedule for the route.

However, it is unlikely the Osaka flights would take over the airport slots in Seattle currently occupied by its Hong Kong flights, Wong Hong, Delta’s president of Greater China and Singapore, told Business Traveller.

“I wouldn’t say that they are directly correlated,” said Wong. “Some of it is part and parcel of our head office’s evaluation. I wouldn’t directly associate one with the other.

“It’s always been part of our network evaluation of the route structure as we evolve. If you go back long enough in the history of Delta, our network in Asia has really changed over the past six or seven years and you see more non-stop services being offered as compared to the old days when we used to have a single hub in Japan.”

Both Japan and South Korea have been of particular importance for Delta’s expansion plans recently. Along with its upcoming Seattle-Osaka and Minneapolis/St Paul-Seoul services, Delta has also begun flying its newest aircraft, the Airbus A350, on a number of its routes between the two countries and the US. These notably include flights between its hubs in Atlanta and Detroit, and Seoul and Tokyo Narita. 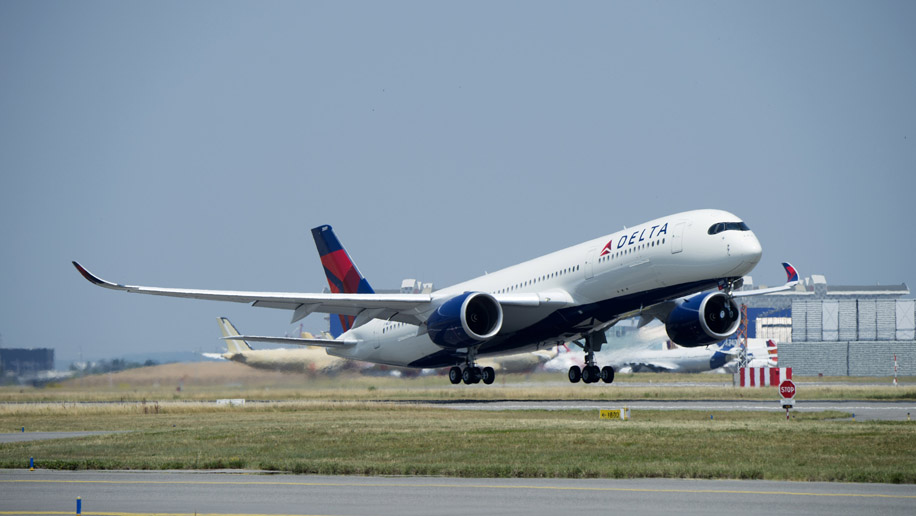 While Seoul in particular is gaining prominence as an Asia-Pacific hub for Delta, Wong stated the airline is not necessarily looking to make the South Korean capital its primary hub in the region.

“We used to have a much larger footprint in Japan and a smaller footprint in the rest of Asia,” said Wong. Now you see more of a counter-balancing effect taking place. “The announcements showcase that we are constantly looking at our connections, including in Japan, in order to see how we can better serve our customers between Asia and the US.”

Delta does already fly daily to Osaka, though this is from Honolulu, meaning the Seattle route will be Delta’s first non-stop connection between the Japanese city and the US mainland.

The new Seattle-Osaka route will be operated as part of Delta’s joint-venture partnership with Korean Air, which serves 12 destinations in Japan.