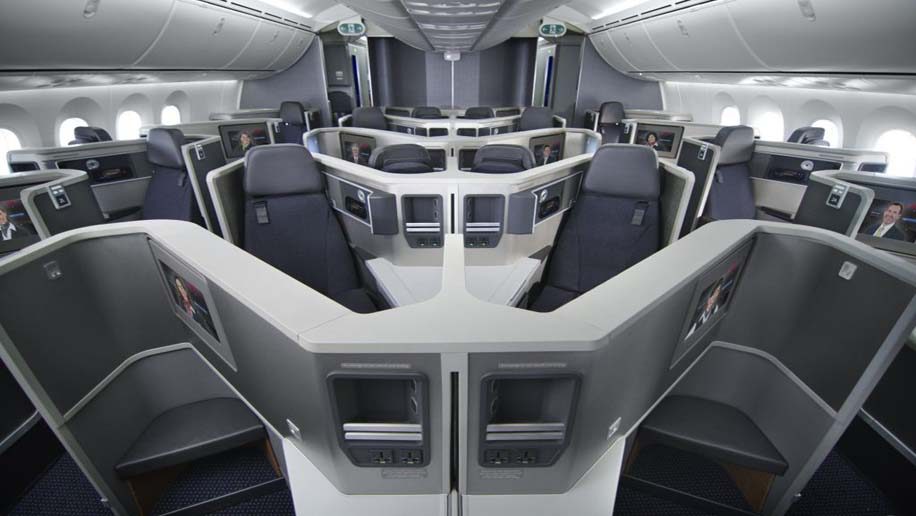 American Airlines will offer a temporary non-stop service between Las Vegas and Tokyo Narita that will be available for just 10 days in early January next year.

Scheduled to take place from January 4-14, 2019 the service will coincide with the CES 2019 conference – formerly the International Consumer Electronics Show – that will run from January 8-11 in Las Vegas.

According to the airline, the flights are being made available in order to meet additional demand on flights between the two countries during the conference.

The flights will be offered in partnership with the carrier’s joint-business partner Japan Airlines, though it will be American Airlines that will actually operate the service.

Throughout this period, American Airlines’ non-stop Tokyo Narita-Chicago service will operate through Las Vegas. Meanwhile, Japan Airlines will continue to offer its own non-stop service between Tokyo and Chicago during these dates.

“Thousands of travellers from Japan and other parts of Asia make their way to Las Vegas every year for CES,” said Shane Hodges, American Airlines’ vice president of sales for Asia-Pacific.

“The network and onboard experience offered by American and Japan Airlines as part of our Pacific Joint Business is world-class, and we are thrilled to make getting to the world’s largest technology event faster and easier than ever before.”

The new temporary service will be flown by American Airlines’ Boeing 787-8 Dreamliner aircraft, which has two classes of travel.

The economy class cabin, meanwhile, has 143 seats though there are 55 Main Cabin Extra seats available that offer slightly more legroom. Wifi is available across all classes.

Speaking to Business Traveller at a recent media roundtable, Hodges indicated that American Airlines has no plans to develop new, permanent routes for the forseeable future, though he added that the airline’s recent application for a joint-venture agreement with Qantas could be a possible caveat.

“We’ve had a really good run in the last couple of years. We’ve doubled our network in the past four years and I don’t think there’s any intention from our point of view there will be an increase in network.”

Tickets for the flight are due to go on sale on Monday, August 6.

The schedule for the temporary service is as follows:

Loading comments...
Read Next
AVANI Hotels & Resorts to open a new property in Malaysia
Read Previous
Etihad switching from A380 to B777 on one of its Sydney flights 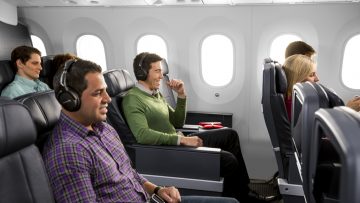