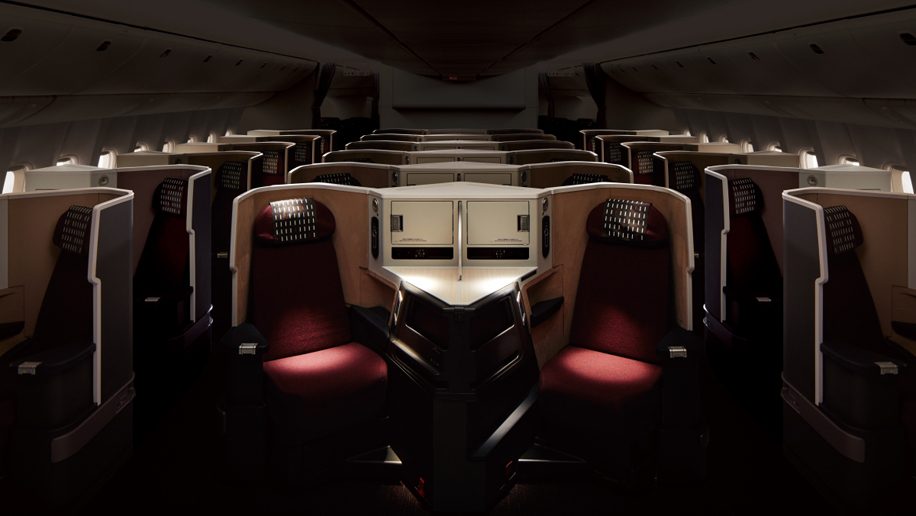 Business class travellers flying on Japan Airlines’ (JAL) service between Osaka (Kansai) and Los Angeles will be getting fully flat seating starting March 31 next year when the airline begins flying its revamped Boeing 787-9 Dreamliner aircraft between the two cities.

Japan Airlines began outfitting its 787-9s with its new JAL Sky Suite III business class seats last year and since has been progressively rolling out the aircraft to its international services.

The JAL Sky Suite III – the same seat product as seen on the airline’s B777-200ER aircraft – notably reclines to offer a 78-inch-long fully flat bed, with the 787-9 having 52 seats in total. These are configured in a 1-2-1 reverse herringbone layout that provides all passengers with direct access to the aisle without having to climb over their neighbour. 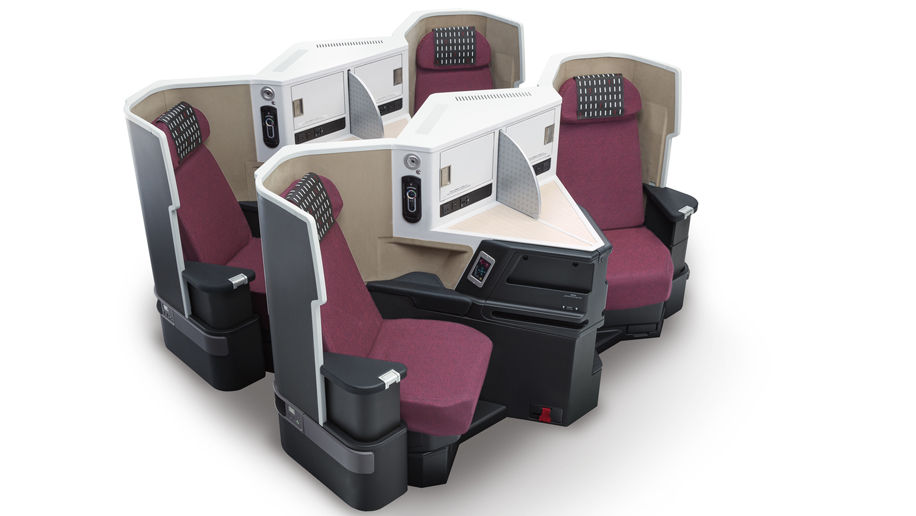 This is compared to the older JAL Shell Flat Neo business class seats available on the airline’s 787-8 aircraft that currently flies the Osaka-Los Angeles route, which only reclines to an inclined lie-flat position. These seats are forward facing and are laid out in a 2-2-2 pattern, restricting aisle access to those seated directly next to the windows.

It’s not just business class passengers that are set to benefit from the change of aircraft, however. Along with new business class seats, passengers on the route will also now be able to book premium economy seating. Meanwhile in the economy class cabin, the retrofitted 787-9 features just eight seats per row compared to the less spacious industry standard of nine-across for the aircraft.

Travellers will be able to book flights operated by the 787-9 from September 10 onwards.

Next summer, Japan Airlines will also be temporarily ramping up frequency on its Tokyo-Chicago service from its currently daily schedule to 11 per week.

The service increase comes on the heels of its Pacific Joint Business partner, American Airlines, recently announcing it would be cutting its own flights on the route from daily to just three per week starting December 18 – the result of reduced profitability on the service and high fuel costs.

Meanwhile in related news, rival Japanese carrier All Nippon Airways will be dropping one of its two daily flights between Tokyo (Narita) and Los Angeles this winter season, from October 28, 2018 until February 7, 2019. 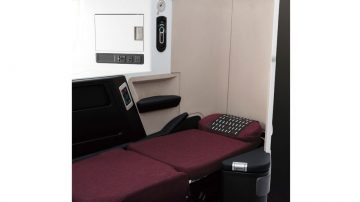 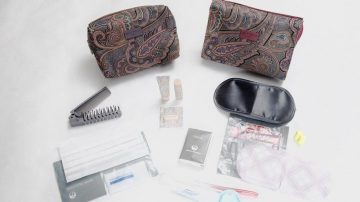