Hotel Indigo to open in Adelaide 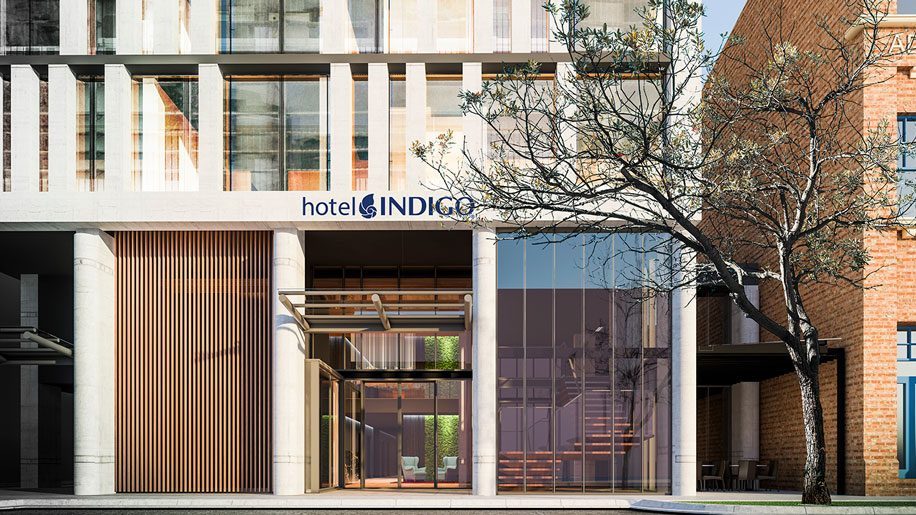 The 137-room Hotel Indigo Adelaide Markets will be located close to the city’s Central Market, and is scheduled to open in 2020.

The 16-storey hotel will feature a pool on the fourth floor with sun deck, as well as a gym, meeting space, café and rooftop bar.

The property is the sixth signing for the Hotel Indigo brand in Australasia, joining forthcoming locations including Auckland, Brisbane, Melbourne and Sydney.

IHG’s newest Voco brand is also set to debut in Australia later this year, with the rebranding of the Watermark Hotel and Spa Gold Coast later this year.

“Australia loves the Adelaide Central Markets, and for good reason. It’s a local destination that has developed its own distinct identity and culture, so we know that visitors will love a hotel that can capture that essence and deliver a unique experience. 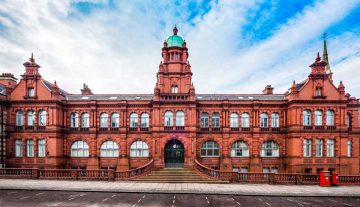 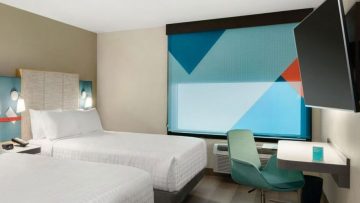 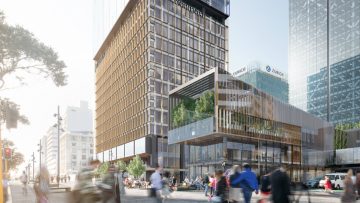 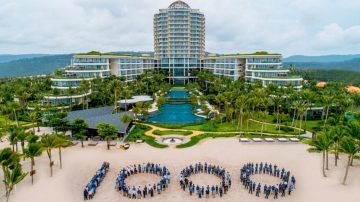