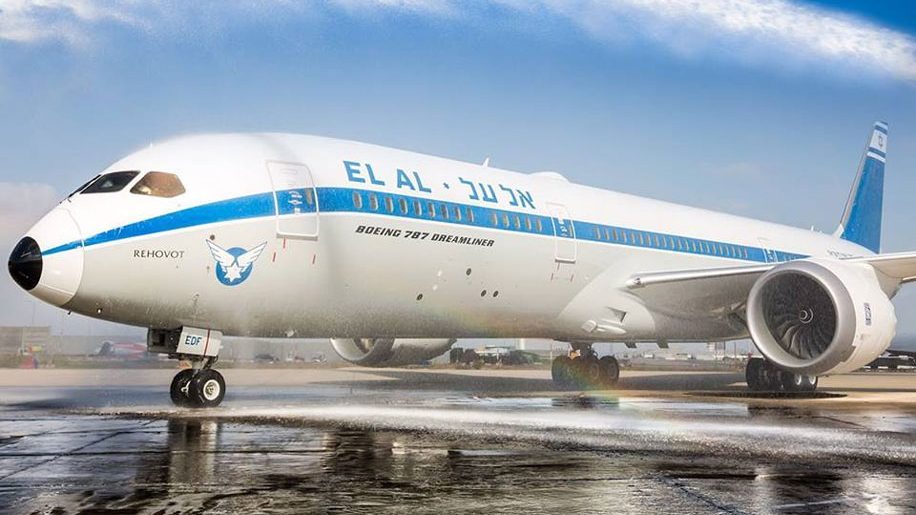 Named Rehovot, the aircraft is the sixth of nine B787-9s the carrier has on order (along with an order for seven B787-8 Dreamliners, due for delivery from 2019).

The livery dates back to 1964, and is part of El Al’s 70th anniversary celebrations.