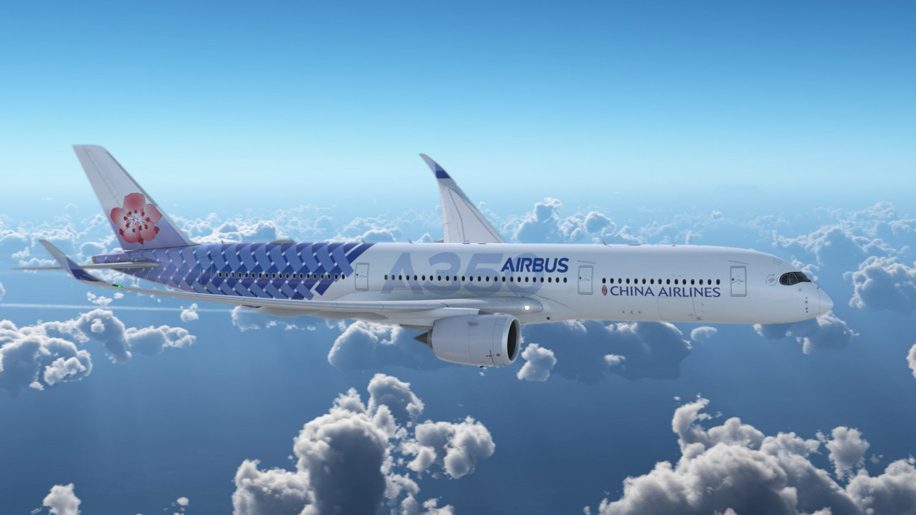 China Airlines has released an image of a special livery which will feature on its 14th and final A350 aircraft, in partnership with manufacturer Airbus.

The carrier said that “The combination of high-tech style together with the beauty of traditional weaving symbolizes the fusion of Eastern and Western cultures”. The A350-900 aircraft will enter service by this winter.

The livery is the latest in a series of special designs featuring on China Airlines’ A350 aircraft, including two avian-themed designs depicting birds endemic to Taiwan.

In December 2017 the carrier launched nonstop flights between Taipei and London Gatwick, operated by the Airbus A350.

For a Tried and Tested review of China Airlines’ A350 business class product, on a flight between Taipei and Hong, see: 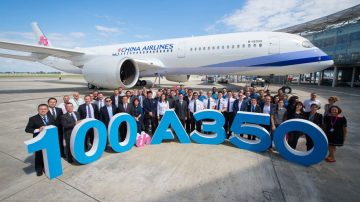 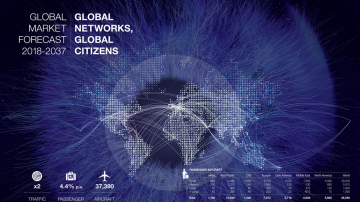