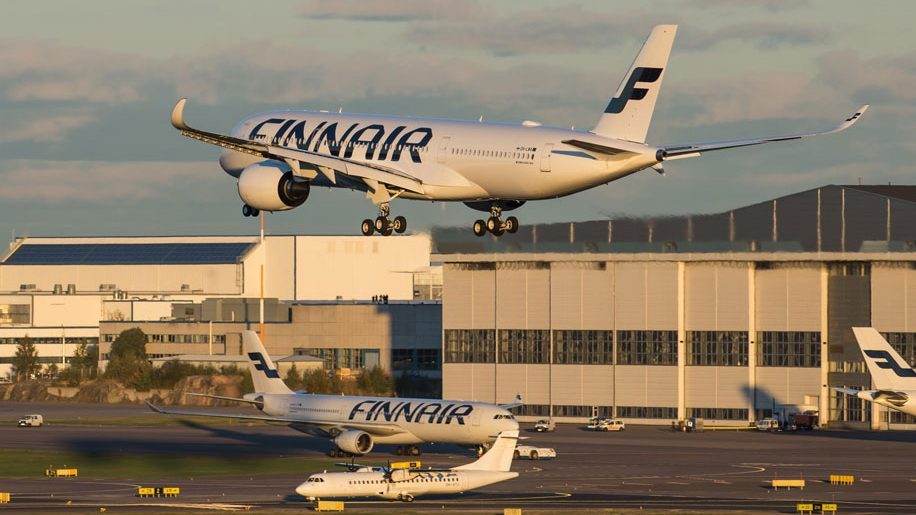 Finnair is to launch a new green initiative, enabling customers to contribute to biofuel or carbon capture initiatives when purchasing a ticket.

The optional scheme will launch in 2019, with passengers able to choose between making a contribution towards biofuel, which will be blended and used on a future flight, or donating a sum of their choice to support carbon captures.

The carrier said that its research showed that 94 per cent of Finns wanted to reduce their air travel emissions, with 76 per cent willing to make a contribution towards this as part of their air fare, “but only if the extra money was ring-fenced for environmental initiatives”.

Respondents to the survey were also asked for their views on what an appropriate surcharge would be to support reduction measures, with “the majority” saying they were prepared to pay an additional €5 to €20 for a one-way flight within Europe – although 20 per cent said they were willing to pay up to an extra €100.

“The study – as well as the direct feedback from our customers – shows that environmental awareness has clearly increased. It was great to see that so many customers are ready to invest in more responsible air travel.

“It is very important for us that the alternatives we offer will actually help to reduce the carbon load.

“Investment in new fuel-efficient aircraft is our most important and impactful environmental action, but we also work with the environment in mind in our daily flight operations, and we participate in international initiatives to reduce emissions.”

Finnair recently joined a growing number of carriers ditching print newspapers on long-haul flights in favour of access to digital editions, a move which reduces distribution and fuel costs and allows customers to choose from a far wider selection than would be possible in print form. 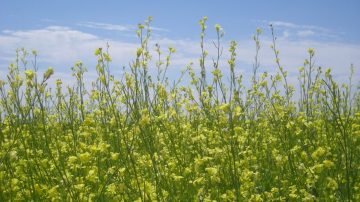