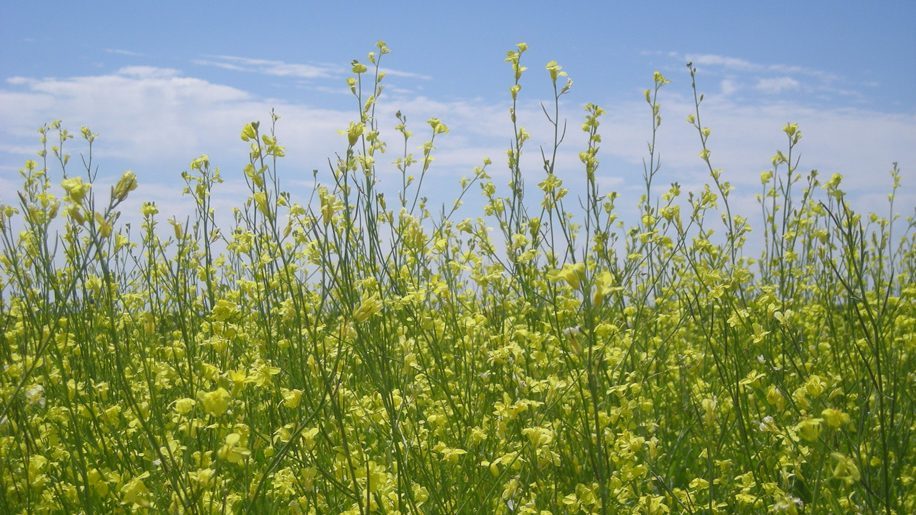 Qantas has celebrated the first ever flight between the US and Australia powered by biofuels, operated by the carrier’s new B787-9 aircraft.

The 15-hour flight between Los Angeles and Melbourne used a 10 per cent biofuel blend processed from Brassica Carinata, a non-food mustard seed.

Qantas says that the use of 24,000kg of blended biofuel saved 18,000kg in carbon emissions, a 7 per cent reduction compared to normal operations.

The flight was part of the airline’s plans to power its Los Angeles-based aircraft with biofuel from 2020. Qantas says it will purchase 30 million litres of biofuel – consisting of 50 per cent renewable jet fuel from non-food plant oils and 50 per cent traditional jet fuel – over the next ten years.

“The Qantas Dreamliner marks an exciting new era of innovation and travel. The aircraft is more fuel efficient and generates fewer greenhouse emissions than similarly sized-aircraft and today’s flight will see a further reduction on this route.

“Our partnership with Agrisoma marks a big step in the development of a renewable jetfuel industry in Australia – it is a project we are really proud to be part of as we look at ways to reduce carbon emissions across our operations.”

A recent study by the International Council on Clean Transportation of 20 airlines operating nonstop flights between the mainland United States and East Asia and Oceania, ranked Qantas as the least fuel-efficient carrier, burning an average of 64 per cent more fuel per passenger-kilometer than the most efficient airlines Hainan and ANA.