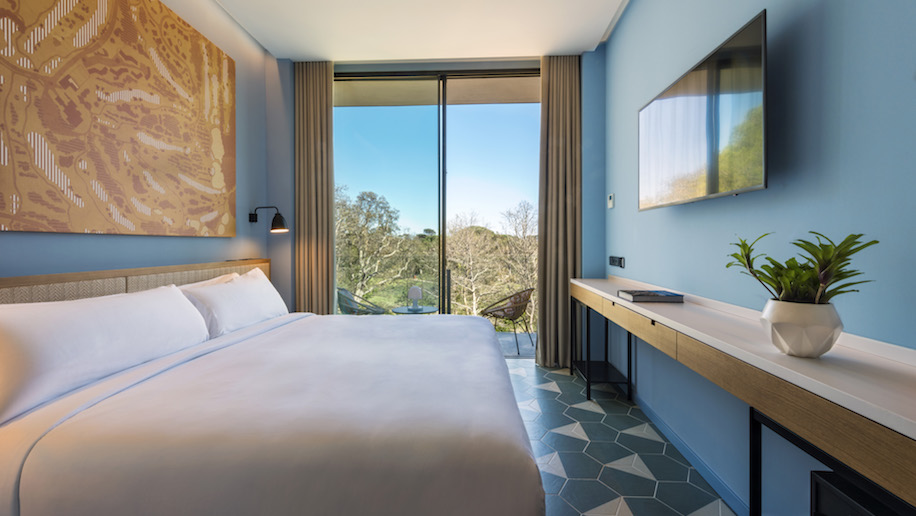 The latest addition to the PGA Catalunya Resort (featured by Business Traveller in 2017) aims to provide a getaway for travellers wishing to golf, hike, ride horses, take boat trips or simply relax. Each of the 50 rooms features full-length glass windows, offering uninterrupted views of the surrounding golf courses. A classic clubhouse menu of pizza and pasta is available at Bella’s, and guests have a selection of outdoor terrace seating to choose from. The resort is a 20-minute drive away from the historic centre of Girona, and about an hour and a half away from Barcelona. The La Vida hotel opened on April 1, and prices start from around £120. 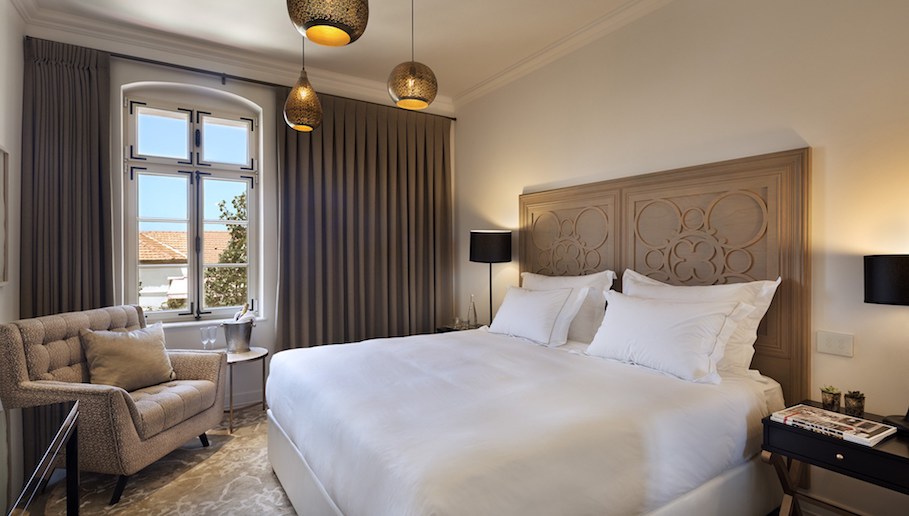 The site of the first luxury hotel in Jaffa, what is now a suburb of Tel Aviv, is now once again a hotel. It was first built as the Hardegg Jerusalem hotel (opened in 1866), then became a British military headquarters (from 1940 to the founding of Israel), then a shelter for Jewish refugees and briefly a Ministry of Education building. It then lay neglected for decades until 2006, when the restoration process began. The new Drisco hotel, part of the Leading Hotels of the World collection, opened earlier this year and offers 42 uniquely designed rooms and suites that overlook either the hotel’s courtyard or the Mediterranean Sea. The Zada restaurant features contemporary Ottoman cuisine, and there is also a lounge, a rooftop bar and a private garden. Prices start from around £215. 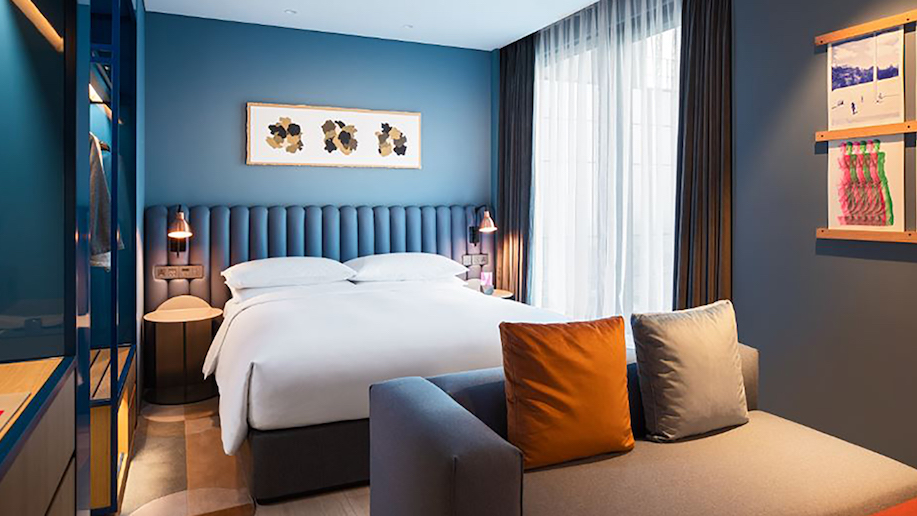 The second Autograph Collection by Marriot Hotels in the South Korean capital is now up and running, this one situated in the arts and culture hub of Hongdae. The hotel’s decorations aim to channel the creative spirit of the area through the paintings, sculptures and photographs on display throughout the hotel. There are 272 rooms, including 14 suites. The hotel’s gourmet restaurant, Long Chim, offers a fresh take on Thai street food, while the Tartine Bakery and Café serves sweet and savoury treats. A rooftop bar and lounge called the Side Note Club provides a 360-degree view of the city and a trendy club atmosphere. Prices start from £120. 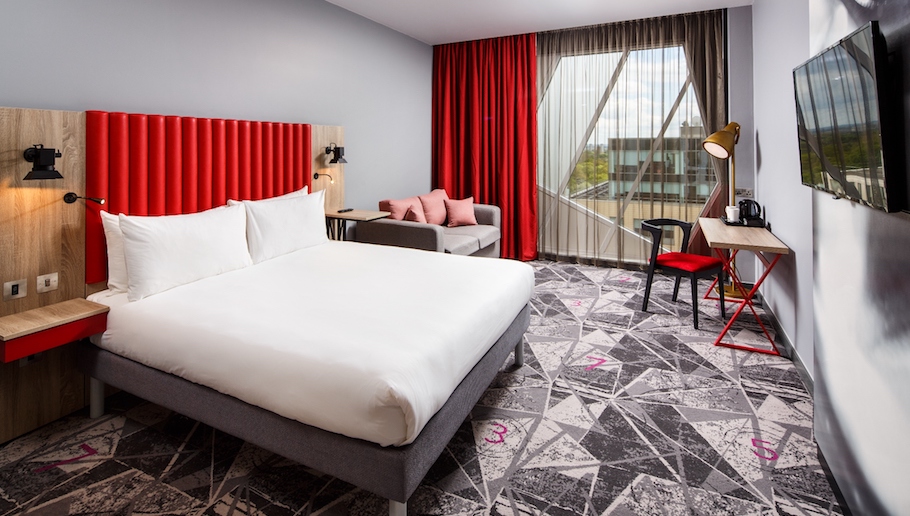 Ahead of the anticipated opening of the Elizabeth Line on the London Underground and Crossrail services to Heathrow, Ealing Broadway has been selected for a new Ibis Styles, the economy hotel brand of AccorHotels. The grand opening of the newly constructed hotel is set for July, but it has already started hosting guests. There are 120 rooms, each decorated with a cinematic theme as a tribute to nearby Ealing Studios, the oldest film studios in the world. It is a 10-minute walk from the tube station. Guests can dine at an international café, restaurant and bar. Prices start from £57. 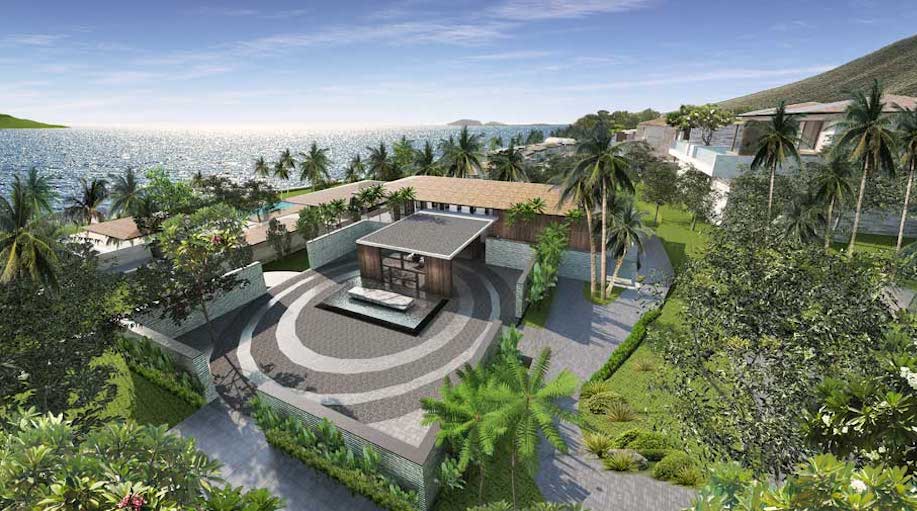 Opening in September, Anantara Villas hopes to bring leisure travellers a taste of the central Vietnamese coast. The hotel consists of 26 private villas, each with panoramic views, facing the South China Sea. The surrounding city of Quy Nhon offers a relaxing rural atmosphere, and surviving Champa ruins and artefacts dating back to the 11th century are nearby. The hotel restaurant serves locally sourced seafood and traditional Asian hotpots. An oceanfront pool and jungle-themed spa are also available. 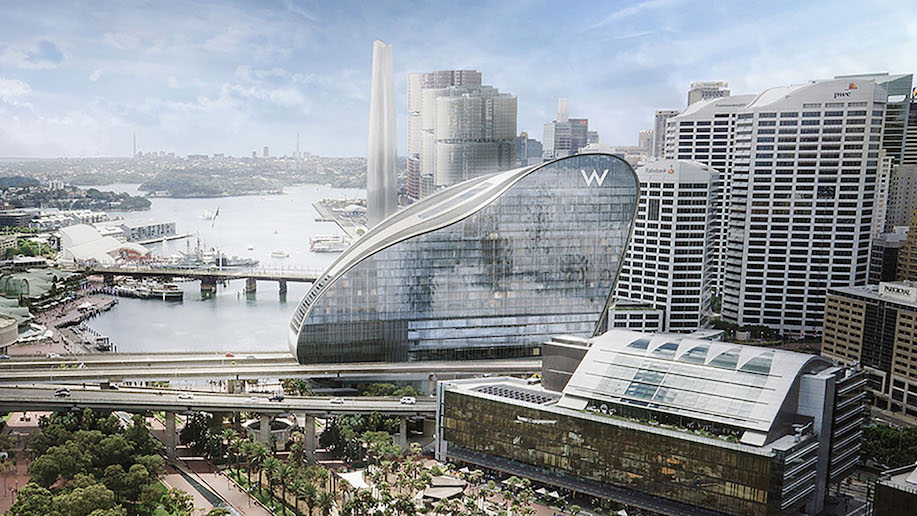 Marriott International’s W Hotels brand is continuing its expansion into Australia with the W Hotel Sydney, coming in 2020. The large hotel will be situated on Darling Harbour and offer a mix of 593 guestrooms, suites and serviced apartments. There will be a pool deck overlooking the water, a restaurant and two bars, a gym and a spa. The W Sydney will also offer 925 sqm of event space, including a grand ballroom. Another W Hotel is being planned for the same year in Melbourne. 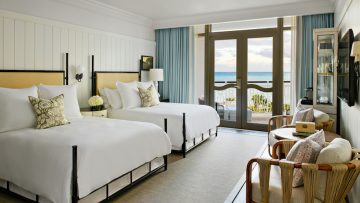 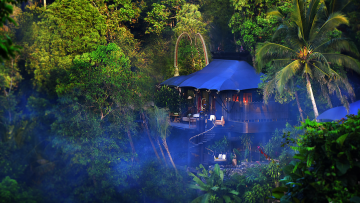 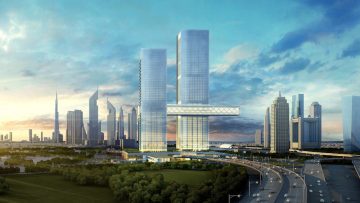