Emirates is cutting one of its daily Jakarta flights 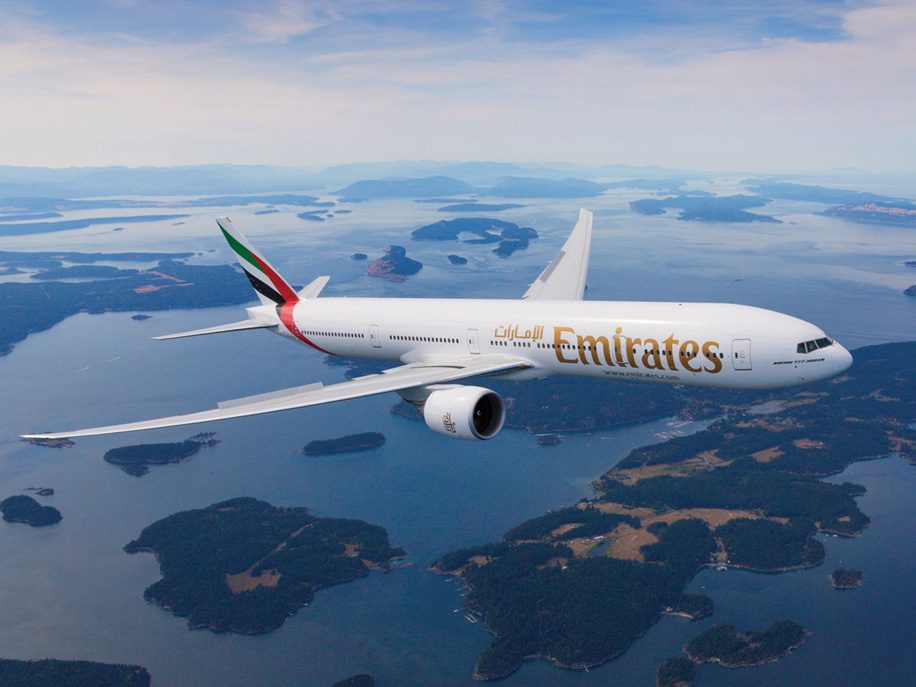 Emirates is dropping one of its three daily flights between Dubai and Jakarta starting May 1, 2018 as it looks to reposition its capacity to other routes within its network.

As of next month the carrier will no longer fly its EK368/EK369 flights, leaving travellers without an afternoon flight out of Dubai and a morning flight out of Jakarta.

The outgoing EK368 is the last to depart Dubai of the three daily flights, taking off at 1840 and arriving in Jakarta the following morning at 0540, while the returning EK369 is a morning flight that leaves Jakarta at 0725 and arrives in Dubai at 1230.

This leaves notable gaps in the airline’s schedule for travellers in both directions. Those leaving Dubai will only have the option to depart at 0425 on EK356 or at 1045 on EK358, which arrive in Jakarta in the afternoon and evening, respectively. Meanwhile travellers departing Jakarta will have to fly out at 0040 on EK359 or 1755 on EK357, resulting in either an early morning or late night arrival in Dubai.

The schedule for the two daily flights that will continue to operate after May 1 is as follows:

“This decision was made as part of our routine operational review, to ensure that our capacity is deployed to best serve customer demand across our global network,” said a spokesperson for Emirates responding to a query from Business Traveller.

“We remain committed to Jakarta and will continue to serve our customers on this route with 14 weekly flights.”

Last November, however, the airline signalled its intention to break with this pattern by ordering 40 of Boeing’s new 787-10 Dreamliner aircraft, with delivery expected within the next five years.

The 787-10 is Boeing’s latest aircraft, the first of which was delivered to launch customer Singapore Airlines last month. Business Traveller was given a sneak peak at the aircraft, which features Singapore Airlines’ new regional business class seat product.