Emirates is connecting Bali and Auckland 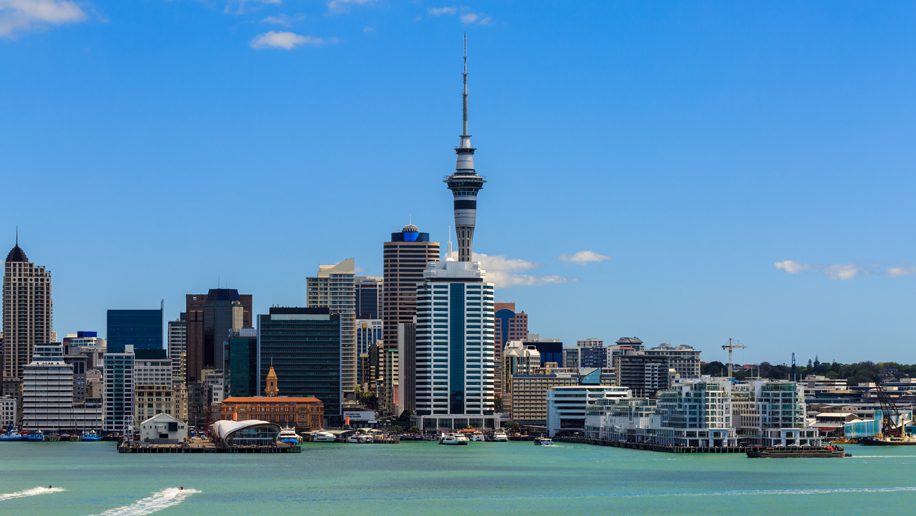 Emirates will be the sole operator of year-round flights between the Indonesian island of Bali and Auckland in New Zealand starting June 14, 2018, when the carrier launches a new daily Dubai-Bali-Auckland service.

The addition of the new route will bring Emirates’ total number of daily flights to New Zealand to three, including its existing non-stop Dubai-Auckland service and its Airbus A380-operated Dubai-Sydney-Christchurch flights.

Emirates had previously flown to Auckland as part of its Dubai-Sydney-Auckland service as well, however as of July 13, 2017 the Sydney-Auckland leg of the route was suspended and handed over to joint-venture partner Qantas.

Meanwhile, the stopover in Bali will bring the carrier’s total flights to the holiday island to three during the northern summer season, joining its current twice-daily Boeing 777-300ER flights.

As with the current Bali flights, the Dubai-Bali-Auckland route will also be flown by the B777-300ER, however unlike the aircraft that flies Emirates’ existing services to Bali, the aircraft on the new route will have three rather than two classes.

The Dubai-Bali-Auckland aircraft will have eight seats in first class, 42 in business, and 304 in economy. 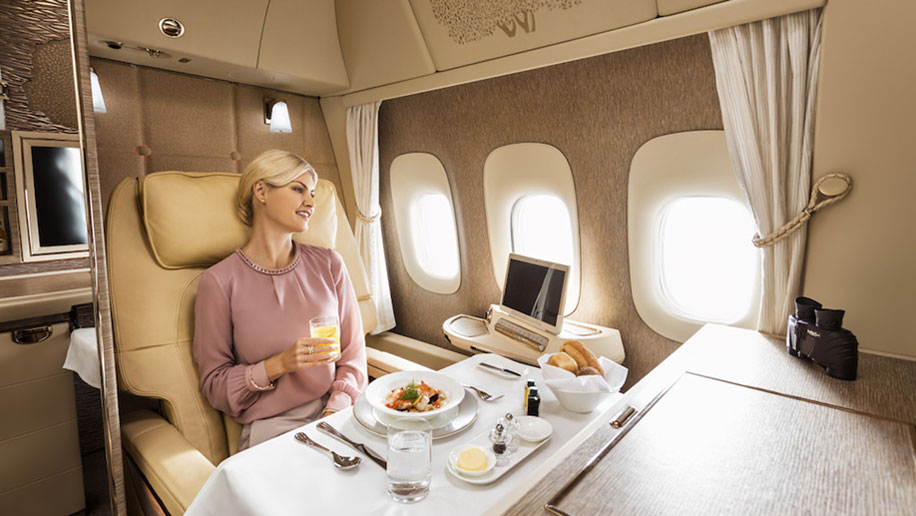 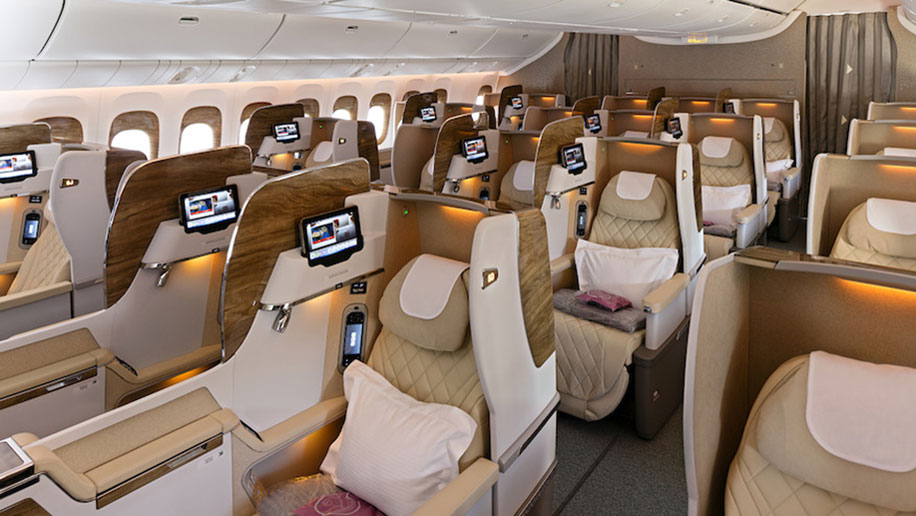 The aircraft’s business class cabin is laid out in a 2-3-2 format however, which not only lacks direct aisle access for window-seat passengers but also requires the centre passenger to climb over their neighbours in order to reach the aisle.

The schedule for the new service is as follows (all times local): 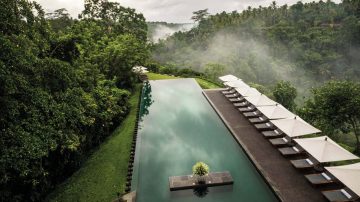 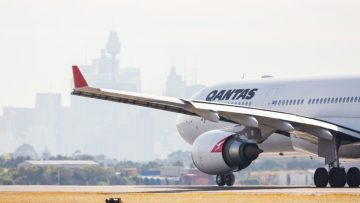