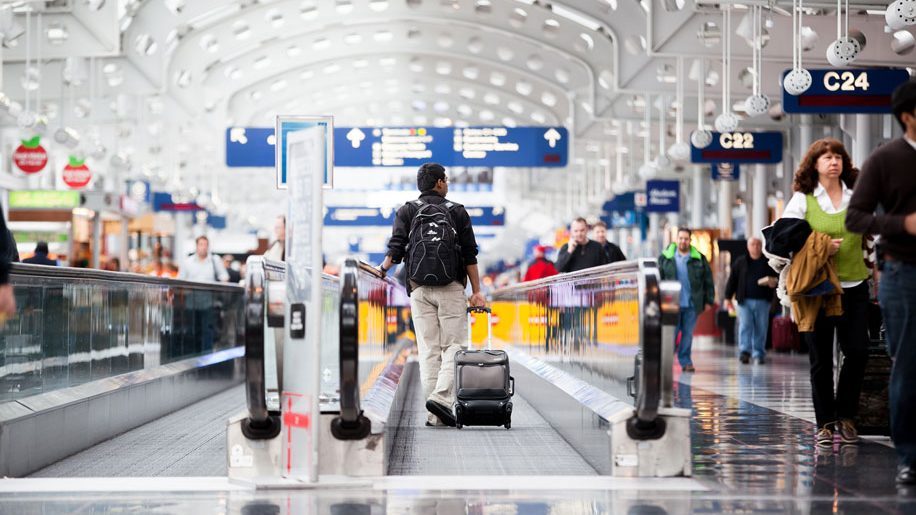 The 40-1 vote clears the way for the plan, formally unveiled in late February, to move forward.

“O’Hare, because of past decisions and lack of decisions — its muscle and its strength for the city economically was beginning to atrophy,” said Chicago Mayor Rahm Emanuel.

“This will be a boost of strength to it and something that no other city in the United States will have. A global terminal. A 22 per cent increase in gates for the first time in decades. Adding 75 percent more terminal space … This is something unprecedented for the city.”

American Airlines initially objected to the plan because it awarded five new gates to rival (and O’Hare based) United Airlines, but relented after the city promised to prioritize construction of three shared-use gates near an American concourse.

Under the plan, O’Hare’s Terminal 2 will be demolished and replaced with a new international terminal (dubbed the O’Hare Global Terminal). The airport would also receive upgrades in security screening, baggage handling, and passenger check-in technology. Overall terminal square footage at the airport would increase by 60 per cent.

The airport is projected to serve about 100 million passengers by 2025, up from about 80 million currently.