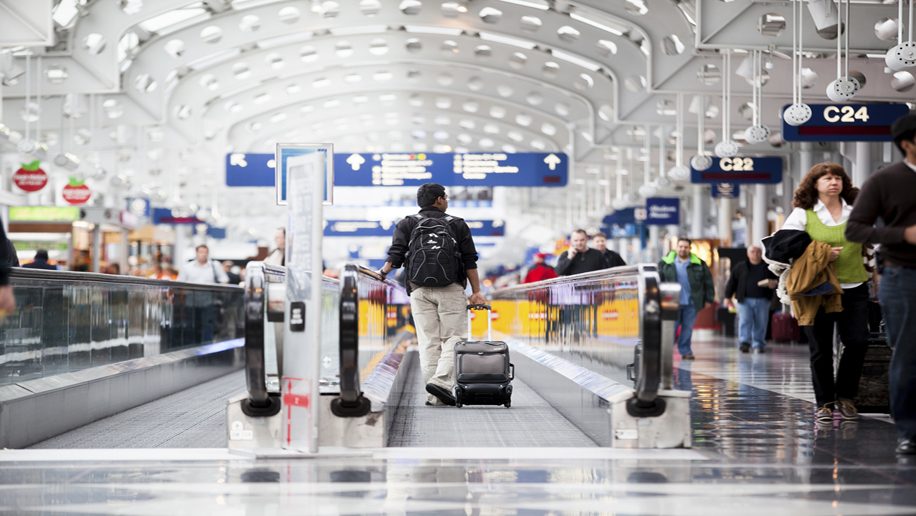 An $8.5-billion proposal to build a new international terminal and add more gates and concourses to Chicago’s O’Hare International Airport is in the final stages of negotiation between city officials and airlines, the Chicago Tribune reported February 26, 2018.

The airport’s 35-year lease with the city is due to expire in May, helping to propel negotiations on an eight-year improvement plan for the airport, notorious for its frequent flight delays.

The project, slated for completion in 2026, would be paid for with higher fees on airlines and would include the demolition of the airport’s Terminal 2, which would be replaced by a new “Global Terminal.” The international terminal would be connected via newly constructed concourses to Terminals 1, 3, and 5, all of which would be extensively renovated.

Officials note that while O’Hare is crowded with domestic and regional traffic, it lags far behind airports in New York, Miami, and Los Angeles when it comes to international flights. LAX also recently passes O’Hare to become the second-busiest airport in the U.S.