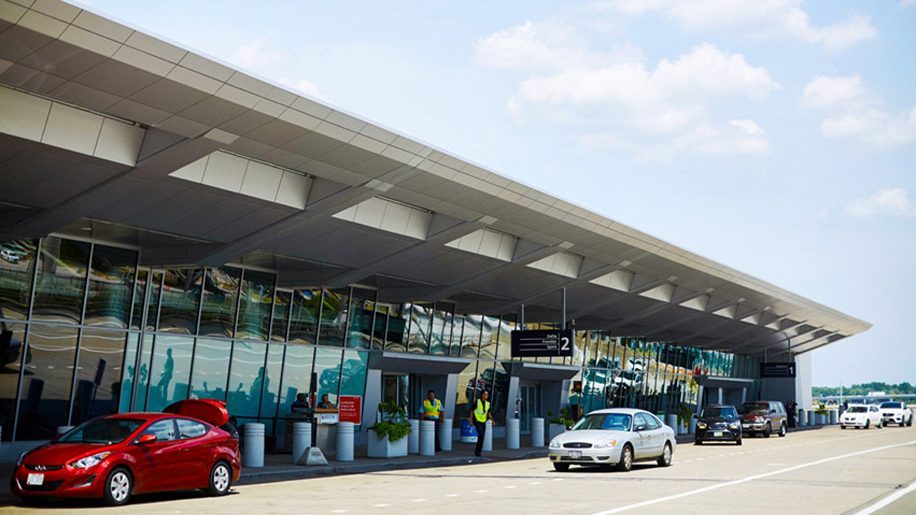 Cleveland is set to welcome new flights from Keflavik airport in May, operated by Icelandic carrier Wow Air.

Aiports Council International says that ASQ is the only worldwide programme to survey passengers at the airport on their day of travel.

The programme measures passengers’ views of 34 key performance indicators, with 74 per cent of the world’s top 100 busiest airports being part of the ASQ network, delivering 600,000 individual surveys per year in 42 languages in 84 countries. The programme covered a total of 343 airports in 2017.