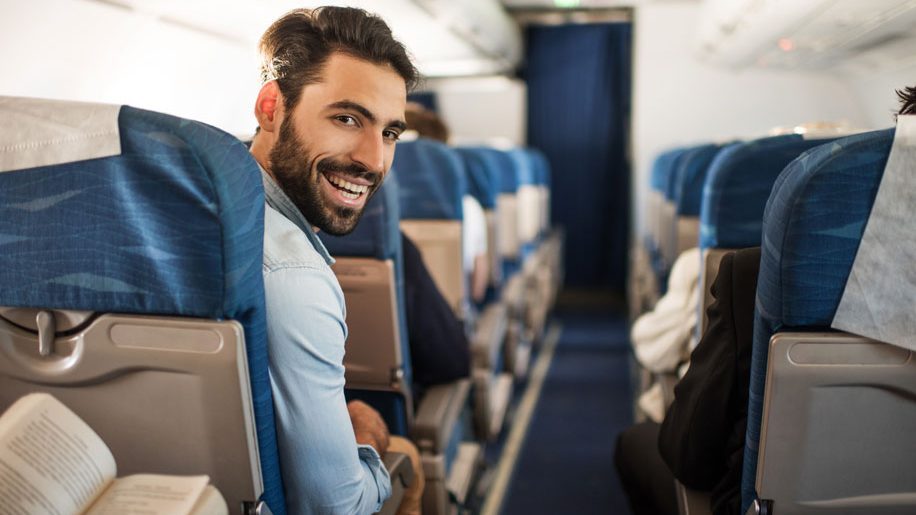 Fistfights and forcible removals aside, travellers reported higher levels of satisfaction with airlines in North America in 2016, although airlines still lag behind other service industries like hotels and car rental companies.

The 2017 JD Power North American Airlines Satisfaction Study found that airlines received an overall score of 756 on a scale of 1,000, up 30 points from 2015.

“It’s impossible to think about airline customer satisfaction without replaying the recent images of a passenger being dragged from a seat, but our data shows that, as a whole, the airline industry has been making marked improvements in customer satisfaction across a variety of metrics, from ticket cost to flight crew,” said Michael Taylor, travel practice lead at JD Power.

“As recent events remind us, however, airlines have significant room for improvement.”

Scores for both traditional and low-cost carriers improved; Alaska Airlines scored best among the former, while Southwest Airlines had the highest customer-satisfaction score among low-cost airlines.

An 8.5 per cent decline in average ticket prices helped drive satisfaction with airline cost and fees to its highest level since 2006. One lingering area of concern, however, is overhead-bin space: 14 per cent of travellers cited a shortage of room for carry on baggage as a problem during flights.

The study also found that when problems do occur, travellers are now more likely to vent on social media than through other channels. Interestingly, however, almost three of four comments posted on social channels are positive, not negative.

Business travellers were significantly more likely (21 per cent) to post comments about their airline experiences than leisure travellers (8 per cent), JD Power reported.