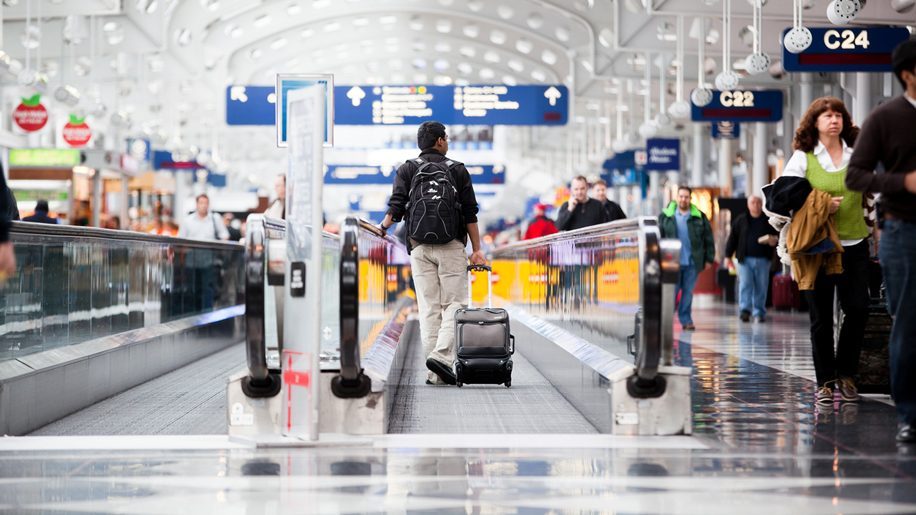 Airports in the US may be straining at the seams but are doing a good job keeping travellers happy despite some huge ongoing expansion and construction projects at major travel hubs like Newark, LaGuardia, LAX, and Chicago O’Hare, according to the 2017 JD Power North American Airport Satisfaction Survey.

On a scale of 1-1,000, US airports overall garnered a 749 satisfaction score in 2017, up 18 points from the 2016 survey. Both figures were the highest scores ever achieved in the 12-year history of the JD Power report.

“Capacity has become a huge challenge for North American airports, with many reporting 100 per cent of available parking spots being filled and large airports, such as Orlando International, setting passenger volume records each month for more than three years straight,” said Michael Taylor, head of the travel practice at JD Power.

“Despite these difficulties, airports are responding with new technology and old-fashioned personal skills to win over harried travelers. These range from smartphone apps that tell travellers where to find a parking spot to therapy dogs—and in one case, a therapy pig—mingling with travelers to relieve stress and improve the overall airport experience.”