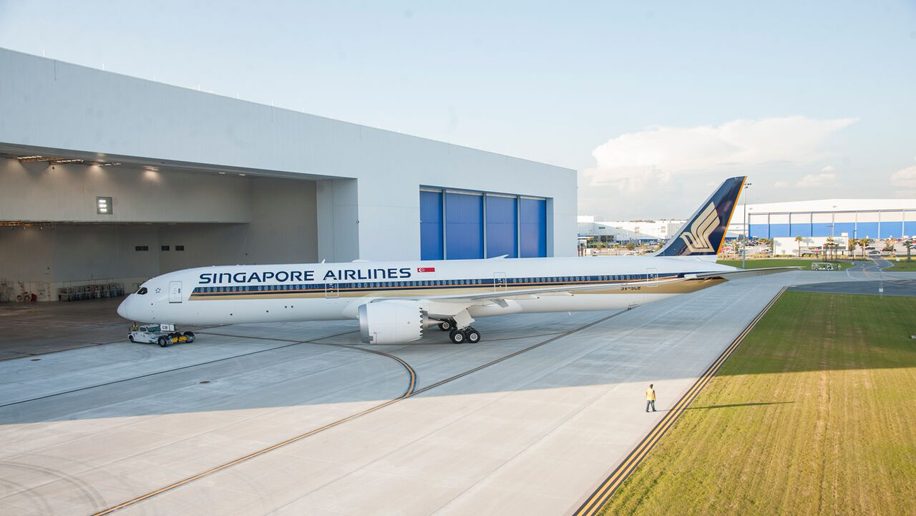 Last week, Singapore Airlines confirmed that its soon-to-arrive Boeing 787-10 aircraft will officially launch on its flights to Osaka starting May this year, but there are actually a few options available for travellers that will allow them to experience the aircraft before its official launch.

Singapore Airlines has already confirmed that the aircraft will fly to Bangkok and Kuala Lumpur ahead of Osaka for crew training purposes, and now these are available to book.

Singapore Airlines will be the launch customer for the new B787-10 Dreamliner. The carrier will configure the aircraft with two classes featuring 36 business class and 301 economy seats.

These cabins will feature new regional products, though Singapore Airlines has not officially unveiled these yet. Based on the airline’s seat map for the new B787-10, however, business class will be a single cabin of nine rows laid out 1-2-1, and economy will be split into two cabins laid out 3-3-3.

The B787-10 is the longest of Boeing’s Dreamliners, measuring 68 metres in length. The aircraft took its first flight back in April.