Singapore Airlines has confirmed the dates for the deployment of its newest Airbus A380 superjumbos on both its London Heathrow and Hong Kong services, with both destinations set to see the aircraft starting next month.

The confirmed dates for London Heathrow are earlier than those previously reported by Business Traveller, which had the airline deploying the new aircraft on four of its daily flights during the peak summer season.

Singapore Airlines had previously confirmed to Business Traveller that Hong Kong would be getting the new A380s this year, though an exact date was not specified at the time. 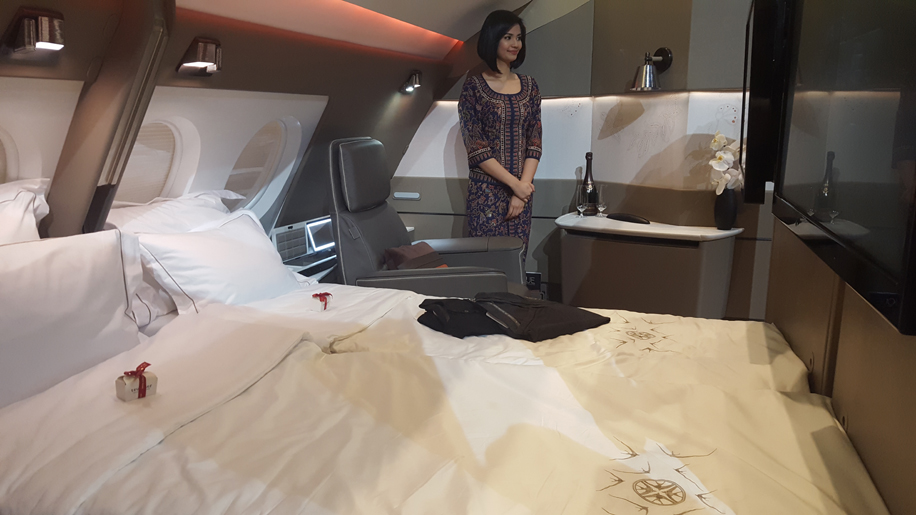 Both London and Hong Kong will join Sydney as destinations served by Singapore Airlines’ newest A380 variants, which feature all-new seat products in first, business and economy class. The airline has also overhauled the overall configuration of its cabins on the aircraft, which now see the top deck solely filled with six first class suites and 78 business class seats, and the lower deck filled with the 44 premium economy and 343 economy class seats.

Business Traveller had the chance to review the new business class product on the aircraft’s inaugural flight from Singapore to Sydney last month, along with the economy class seat on the return leg.

A total of five new A380s featuring these new layouts and products will be received by Singapore Airlines, after which the airline will begin retrofitting its other 14 A380s currently in its fleet with the new products. By 2020, the airline expects to have the new products rolled out across its entire fleet.