Russian airliner crashes killing all passengers on board 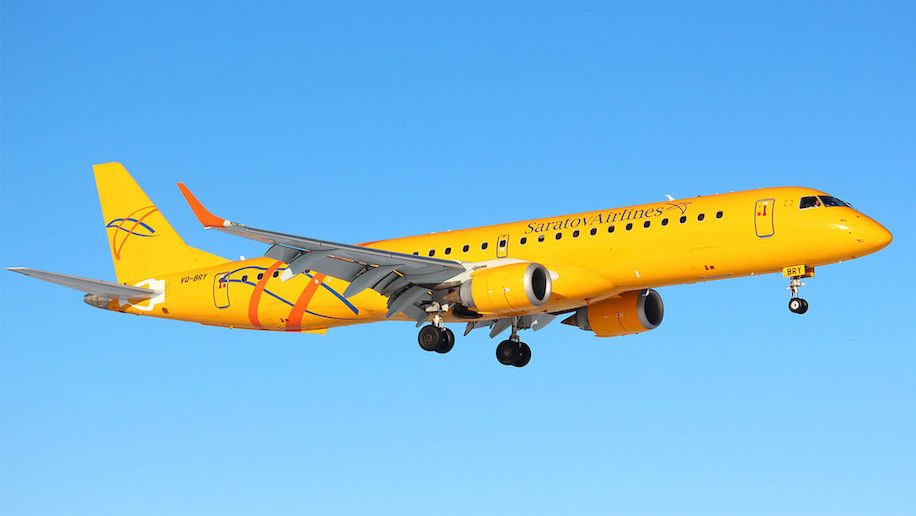 A Russian jet carrying 71 people has crashed. All 65 passengers and six crew members on board are reported dead.

The Saratov Airlines aircraft disappeared from the radar four minutes after take-off from Moscow’s Domodedovo airport at 14:27 (11:27 GMT) on Sunday. The Antonov An-148 plane was en route to Orsk in the Ural mountains.

Wreckage of the airplane crash was found near the village Argunovo, situated south east of Moscow. An investigation crew is working on site however the cause of the crash still remains uncertain.

Eyewitnesses have reported to the Russian media that the airplane was in flames as it descended. As per Flightradar24, a flight-tracking site, the jet plummeted at the rate of 1,000 metres per minute. 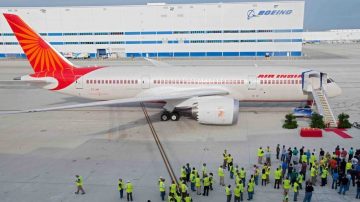