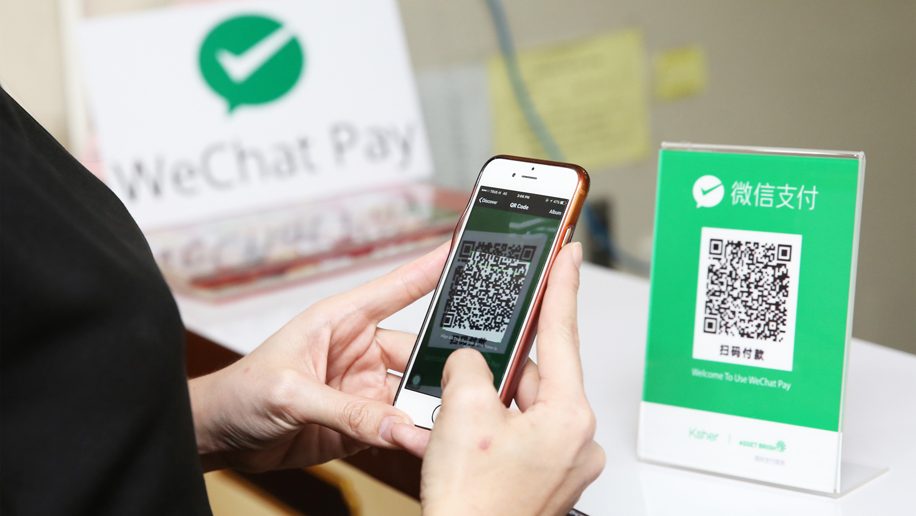 The days of Hong Kong’s taxis only accepting cash payments appear to be coming to a close, as more than 2,500 drivers have recently signed up to begin allowing payments to be made using Chinese mobile platforms WeChat Pay and Alipay, according to the South China Morning Post.

Hong Kong’s taxi services long have been reluctant to adopt cashless payment solutions – systems allowing credit cards and Octopus travel cards are almost nowhere to be found, largely due to the fact that they charge drivers administrative fees to use the service.

However, neither WeChat Pay nor Alipay do, which seems to be making them more attractive to drivers. Hong Kong has 18,163 licensed taxis on the road, and as of Friday, December 8 about 1,500 had signed up to Alipay while 1,000 had opted for WeChat Pay.

“As far as I know, WeChat Pay hopes to secure half of the taxi market after three to six months while Alipay aims to win the support of 1,000 taxis in the short-run by targeting those which usually station at the airport and the cross-border checkpoints,” Chan Man-keung, chairman of the Association of Taxi Industry Development told the Post.

Currently, travellers in Hong Kong wanting to use credit cards to pay for travel can only really do so with ride-sharing apps, such as Uber. This has given the services an edge over traditional taxis, who despite only accepting cash often do not take large bills such as HK$500 and HK$1,000 notes.

The ride-sharing app has, however, come under difficulties in Hong Kong, with the city’s government having stated that the service operates outside of Hong Kong legal requirements. Earlier this year, five drivers were fined and had their licenses suspended for 12 months for not having third-party insurance while carrying passengers.

[Have you used Alipay or WeChat Pay before? Let us know in the comments section below.] 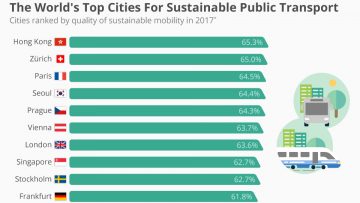 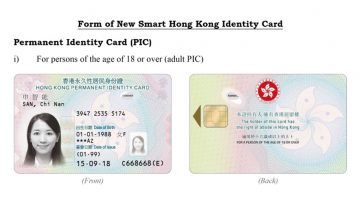