International travel to the US declines sharply 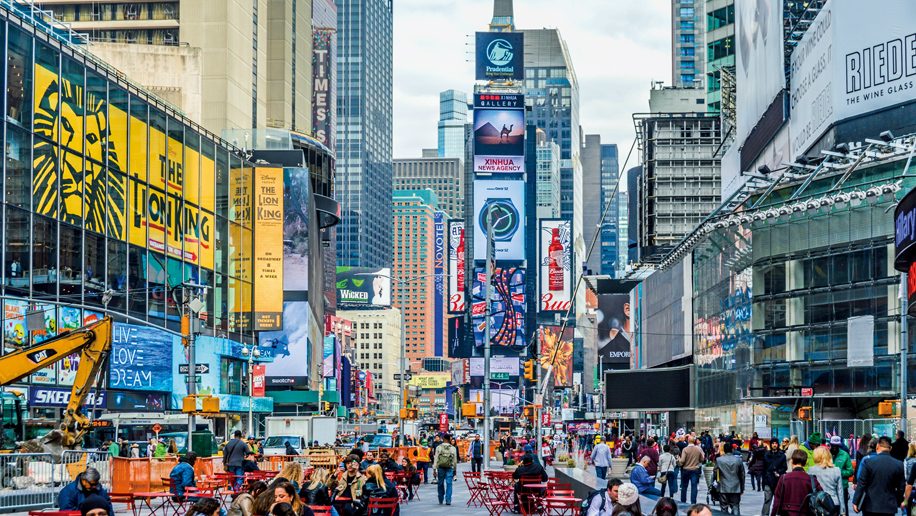 Travel to the United States from Europe fell by more than ten per cent in the first quarter of 2017 compared to the previous year, a decline that some observers say reflects the chilling effect of the Trump Administration’s Muslim immigration ban and perceived xenophobic attitudes.

The New York Times reports that 700,000 fewer visitors travelled to the US in the first three months of 2017 than did so in 2016, with visits from Europe off 10.1 per cent, travel from Mexico down 7.1 per cent, and large declines in the number of travellers coming from the Middle East and Africa.

Visitation from Great Britain — one of the main origin points for travel to the US — was down 15.5 per cent.

The data comes from the US Department of Commerce, which reported an overall 4.2 per cent drop in year-over-year inbound international travel in the first quarter.

An analysis by industry consulting firm Tourism Economics concluded that the drop-off represented a $2.7 billion loss in spending.

The root causes of the decline are unclear, but the trend corresponds with an increasingly negative perception of the United States since President Donald Trump took office.

“It’s not a reach to say the rhetoric and policies of this administration are affecting sentiment around the world, creating antipathy toward the US and affecting travel behaviour,” said Tourism Economics President Adam Sacks.