Tourism outreach to foreign visitors would end under Trump budget 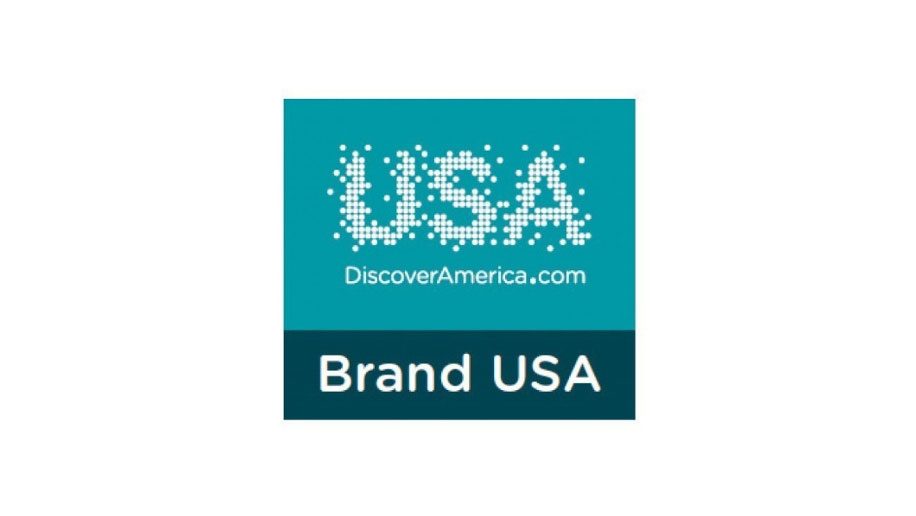 All funding for Brand USA, which promotes the United States as a tourism destination to foreign visitors, would be eliminated under the budget plan submitted to Congress by the Trump Administration, USA Today reported May 23, 2017.

Brand USA receives upwards of $80 million annually in funding — not from U.S. taxpayers, but through fees charged to international travellers through the Electronic System for Travel Authorization (ESTA) program. The Trump budget calls for shifting that money to the U.S. Customs and Border Protection agency, instead.

The proposal was met with criticism from U.S. tourism officials and lawmakers like Sen. Bill Nelson, Democrat from Florida, who said it “makes zero economic sense to scrap a bipartisan program that encourages international tourists to visit the U.S.,” adding that Brand USA’s marketing efforts are “especially important for jobs in Florida and other tourism-dependent states.”

“With all that’s going on in the world, unilaterally disarming the marketing of the U.S. as a travel destination would be to surrender market share at the worst possible time,” said U.S. Travel Association President and CEO Roger Dow. “It’s especially perplexing that the elimination of Brand USA is on the table when both Commerce Secretary Ross and federal Office of Management and Budget (OMB) Director Mulvaney each have supported it previously.”

Dow noted that Brand USA was formed with bipartisan support and generated an estimated $8.9 billion for the U.S. economy last year, according to an analysis from Oxford Economics. “Brand USA isn’t funded with a dime of taxpayer money, reduced the deficit by $50 million, and by OMB’s own accounting eliminating it would put the federal budget further in the red,” said Dow. “With international visitation being the country’s No. 2 export supporting 15 million American jobs, we’re struggling to understand how cutting Brand USA squares with this administration’s stated priorities.”

The president’s budget is not binding; Congress has the final say on spending.

Loading comments...
Read Next
SNCF to replace TGV with inOui?
Read Previous
Principal to redevelop The Grand hotel in Birmingham
Our Awards