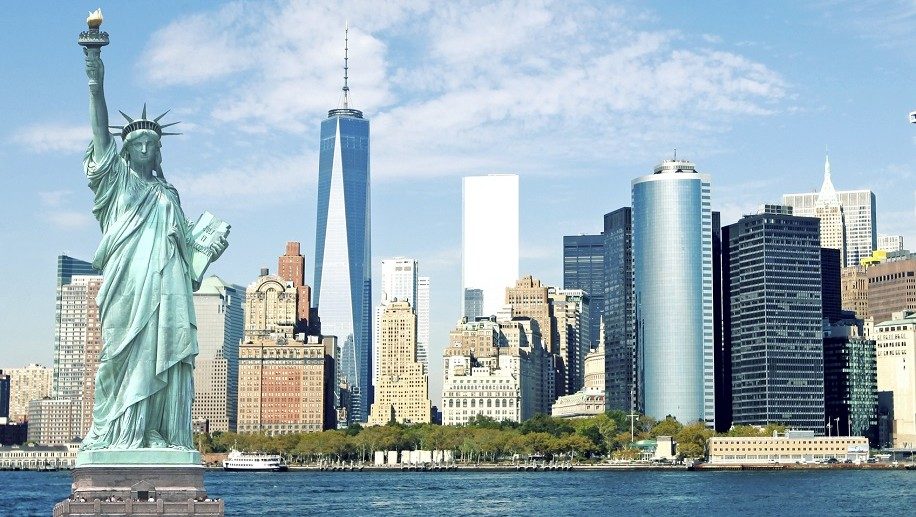 The Trump Administration’s attempt to ban travel from certain Muslim-majority countries may be having a broader depressive effect on travel to the United States.

A report from Hopper Research found that online searches for international flights into the US have declined 17 per cent since Trump’s inauguration and the attempted implementation of the travel ban. That compares to just a 2 per cent decline observed last year during the same time period.

The travel ban applied to only seven countries — Iran, Iraq, Libya, Somalia, Sudan, Syria, and Yemen — but Hopper found that searches for US-bound flights declined in 92 of 122 countries worldwide. The only uptick was in Russia, where flight searches rose 88 percent. Flight searches from the countries directly affected by the ban dropped by about one-third.

Searches have rebounded somewhat since the travel ban was announced on January 27, 2017, but remain below expected levels at this time of year, according to Hopper, which based its analysis on billions of online flight searches conducted daily via Global Distribution Systems.

The Trump travel ban has been stalled by the US courts, but the administration is expected to unveil a new executive order this week that reportedly will target the same countries but include changes that officials hope will allow the policy to pass muster with the courts.

The US Constitution forbids discrimination on the basis of religion; in the past, Trump has repeatedly referred to his proposal as a “Muslim ban,” although his administration now claims that the travel ban is based on the potential for terrorist attacks, not religion.