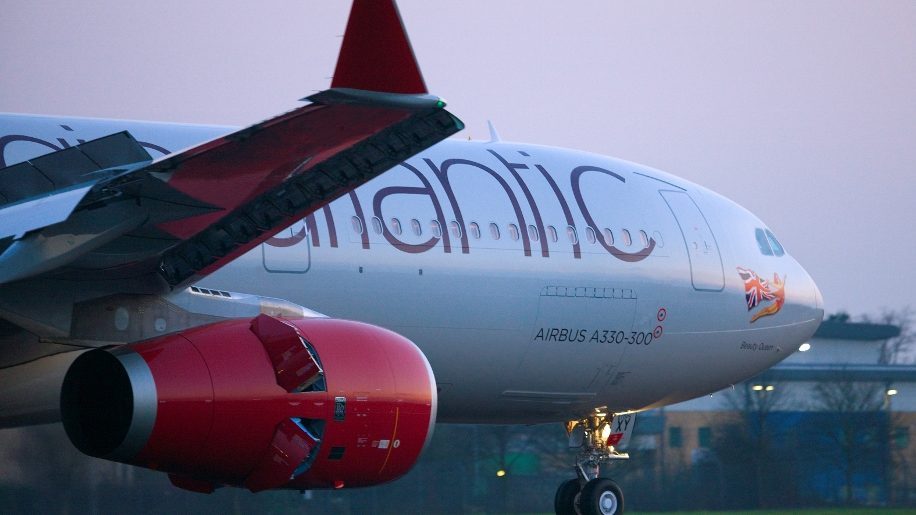 Virgin Atlantic and its sister company Virgin Holidays have published their annual sustainability report, highlighting achievements including a 22 per cent reduction in aircraft carbon emissions over the last nine years.

Virgin said that the carbon savings “have largely been delivered thanks to a multi-billion dollar fleet investment in Boeing 787 aircraft, as well as a range of fuel saving initiatives such as single engine taxiing, real-time weather technology which helps pilots make smarter route choices, and rigorous weight management of all products on the aircraft”.

Virgin Atlantic also pointed to carbon-reducing initiatives including a partnership with “clean tech” company Lanza Tech, to create low carbon fuel through the recycling of carbon in waste industrial gases, and the carrier’s order of 12 fuel-efficient Airbus A350-1000s due to enter service from 2019.

The sustainability report also highlighted initiatives around in-flight food, including Virgin Atlantic’s partnership with the Sustainable Restaurant Association, and a focus on removing food which contributes to deforestation, for example the menus from the Caribbean using rapeseed oil, saving 100 tonnes of palm oil per year.

Virgin said it also recycled over one million amenity kits last year, with over half reassembled into new kits, while used sponges from headsets are set to be used to surface an equestrian centre.

Virgin Atlantic’s CEO Craig Kreeger said that 2016 had been “a landmark year for sustainability at Virgin Atlantic and Virgin Holidays”, adding that “Despite political and economic headwinds we remain fully committed to our sustainability programme and will continue to drive new ways to reduce carbon emissions, and promote responsible supply chain and tourism practices”.

More information on the carrier’s sustainability programme can be seen at virginatlantic.com/changeisintheair. 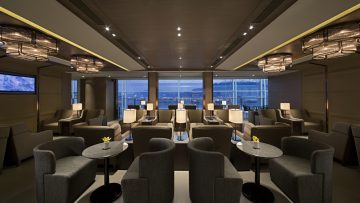 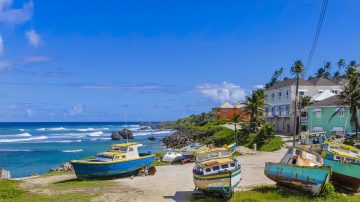