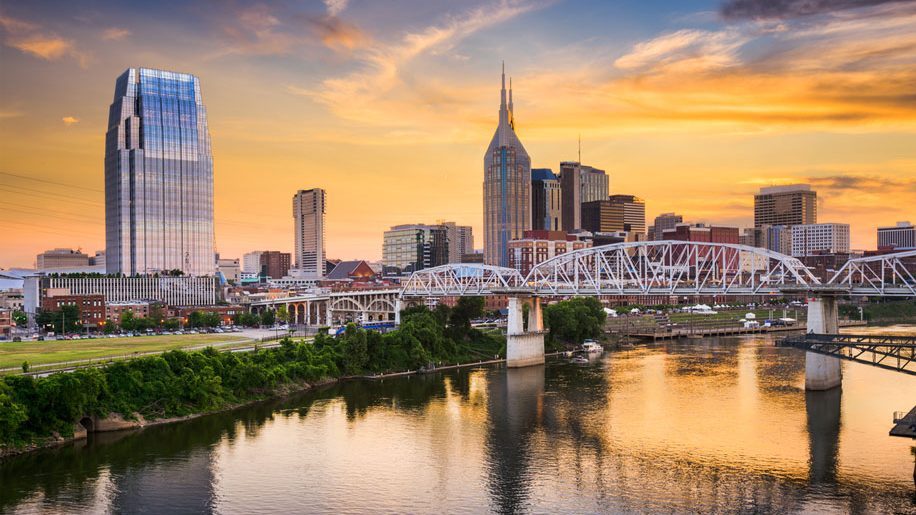 British Airways has confirmed rumours that it will be launching flights between London and Nashville in the US.

From May next year, the airline will operate a five-a-week service from Heathrow Terminal 5. It will be the only airline to fly direct between Europe and the capital of Tennessee.

The flights will run on Monday, Tuesday, Wednesday, Friday and Saturday with the BA223 departing from Heathrow at 1545 and arriving into Nashville airport at 1850, while the BA222 will leave Nashville at 2020, arriving in London at 1030 the next day.

The airline is also increasing services from Heathrow to Philadelphia and Phoenix, from a daily service to ten flights a week, and will also be introducing the A380 on one of the two daily flights to Chicago.

Chicago aircraft change:
• The morning flight to Chicago will be operated by an A380 from May 8, 2018
• The aircraft currently operating the service is a Boeing 747
• There are six daily flights to Chicago available for customers to book (two operated by British Airways, four by American Airlines) as part of the joint business 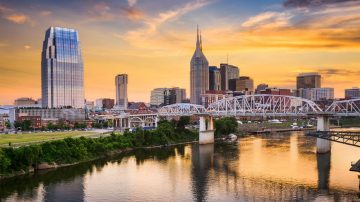