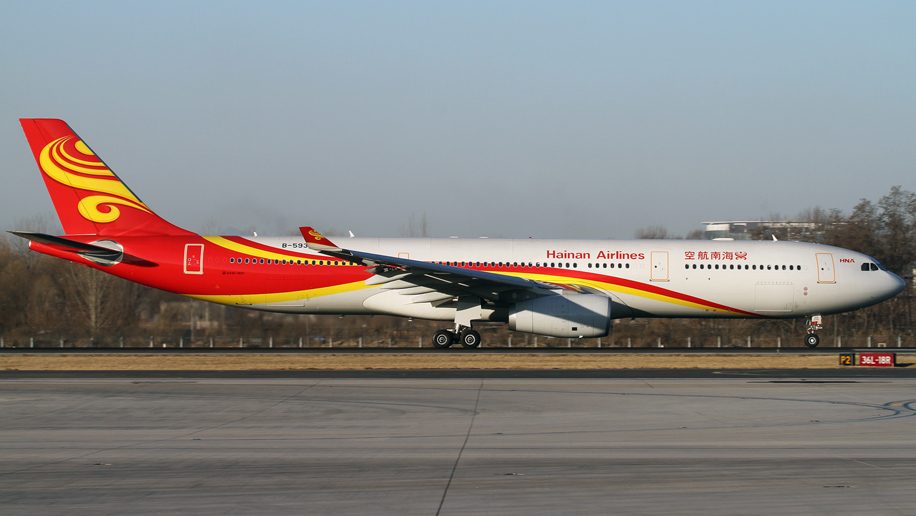 Hainan Airlines looks as though it will be further expanding its connectivity with Australia later this year as the mainland Chinese carrier recently announced flights between Shenzhen and Cairns starting December 19.

The airline carrier will fly the route twice a week using its A330, which features fully flat seats in business class (with massage functionality) along with Bose headphones and Bulgari amenity kits.

“It’s certainly exciting times, with Hainan the second airline to announce year-round services from mainland China to Cairns,” said Cairns Airport CEO, Norris Carter. “With over 80 per cent of our Chinese visitors currently using a domestic flight to get to or from Cairns, the Hainan service gives travellers the option of a shorter flight, no backtracking and more time to enjoy our destination.”

Hainan Airlines has had its eyes focused on the Australasia market over the past year, with new routes to Auckland from Shenzhen launched in December, and a new Shenzhen-Brisbane service set to take off later this month. Meanwhile last year, the carrier began flights from Xian and Changsha to Melbourne, as well as to Sydney.