Hainan Airlines to link Xian and Changsha with Melbourne 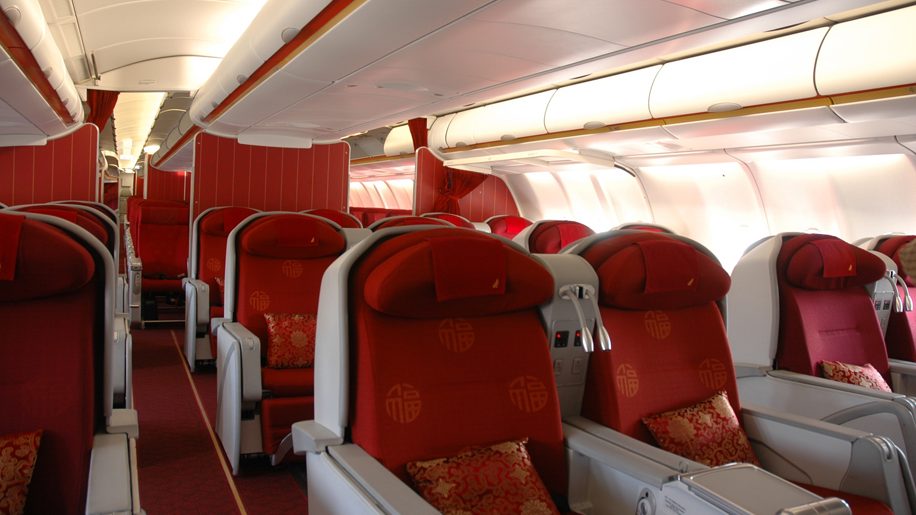 Hainan Airlines will launch flights from Xian and Changsha to Melbourne on November 8 and 9, respectively.

Meanwhile, flight HU483 will take off from Changsha Huanghua International Airport on Wednesday and Sunday at 1745, landing in the Australian city at 0700 the following morning. Return flight HU484 will then depart at 0900 and arrive back in Changsha at 1620.

Earlier this month, the airline also launched flights from Xian and Changsha to Sydney. 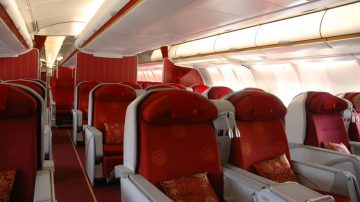