Loganair gears up for September 1 relaunch 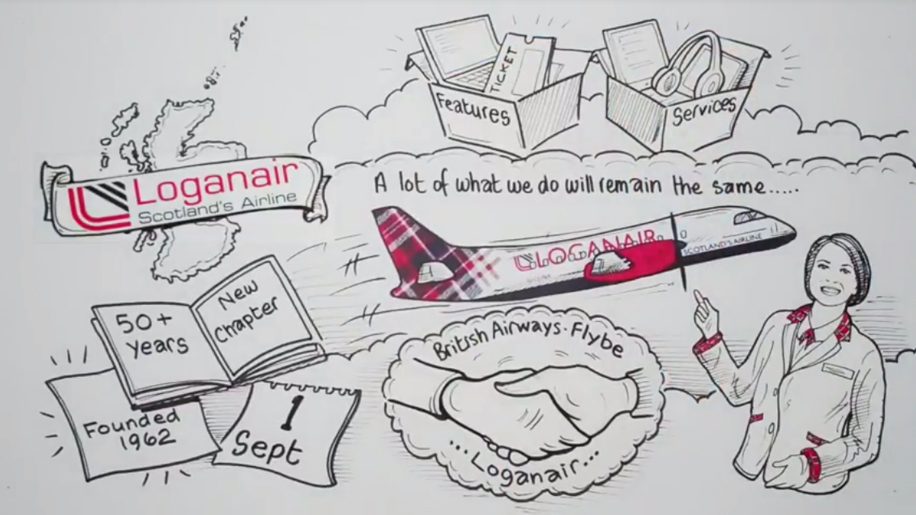 Scottish carrier Loganair is preparing for its first flights under its own right for nearly 25 years, following the end of a longstanding franchise agreement with Flybe.

Flights with the new Loganair will launch on September 1, and the airline has announced a number of new customer initiatives to co-incide with the relaunch, including:

Earlier this month Loganair confirmed a new codeshare deal with British Airways, connecting the Scottish carrier’s Highlands and and Islands services into the BA network.

Loading comments...
Read Next
Airport tolls may be coming to the US
Read Previous
Dubai International trials free movie streaming
Our Awards