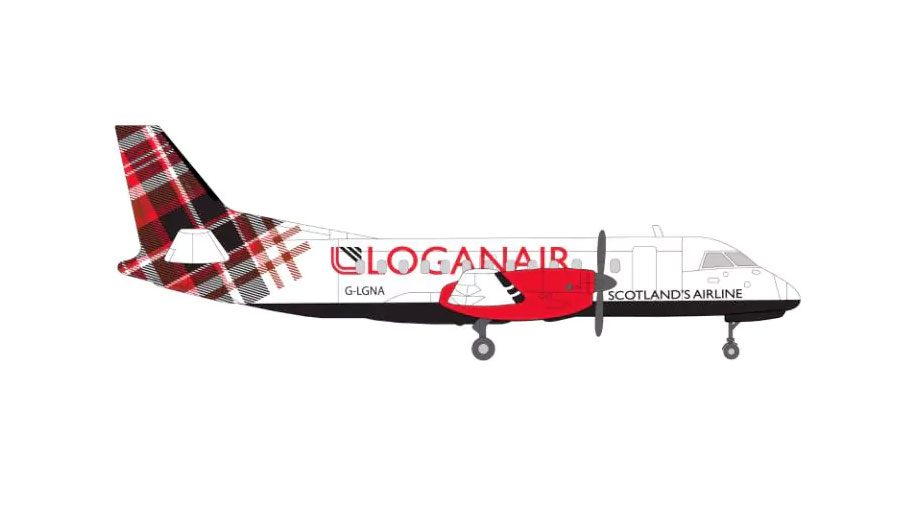 Loganair has announced plans to create “a national airline for Scotland”, following the end of a longstanding franchise agreement with Flybe.

In a statement the carrier said that it would operate flights in its own right from September 1, 2017, adding that “After 24 years of operating under franchise agreements with other airlines, the Glasgow-based company will once again market its services and fly under its own name – introducing a new, definitively Scottish identity to the skies”.

Loganair has operated under franchise agreements since 1993 – firstly with British Airways, and then with Flybe from 2007.

The current deal with Flybe will terminate on August 31, 2017, although Loganair says that “the two parties are continuing to discuss potential opportunities to work together in future”. The carrier’s existing codeshare agreement with British Airways will continue.

Reservations for flights operated under the Loganair brand will be available at loganair.co.uk “by March 2017”, for travel from September 1, 2017. Summer 2017 flights will continue to be bookable at flybe.com.

Loganair says it plans to operate over 1,000 flights per week across 46 routes, “offering unrivalled connectivity for Scotland and with operations stretching as far afield as London, Norwich, Manchester, Dublin, and Bergen in Norway”.

“Today’s announcement is a major milestone in the 54-year history of Loganair. Although Loganair has flown as a franchise carrier for larger airlines over the last 24 years, there is still a huge level of recognition and affinity for the Loganair name throughout Scotland and beyond.

“We believe the time is right for Scotland’s Airline to now spread its wings once again, and are delighted to be introducing a bold new corporate identity to accompany this important move.”