Airport tolls may be coming to the US 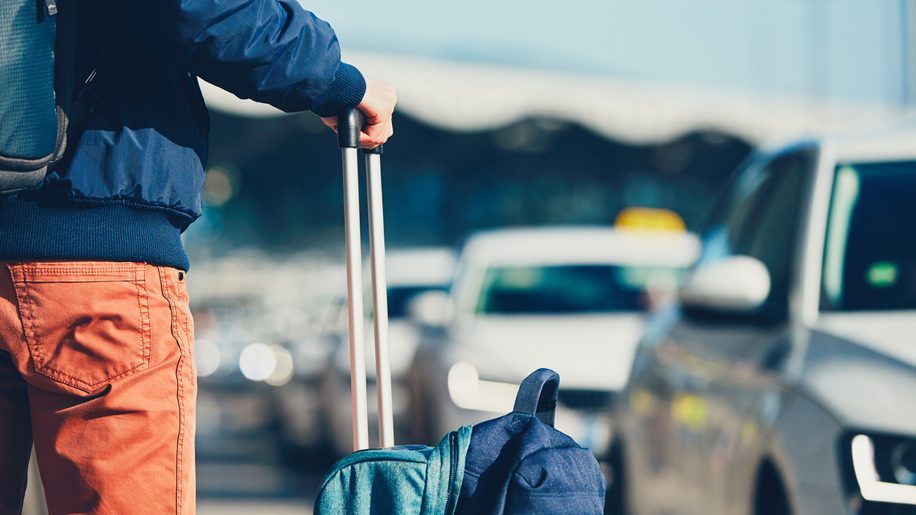 Fees for picking up and dropping off passengers, commonplace  at airports in the UK, are being contemplated at Boston’s Logan International Airport, the Boston Globe reports.

Massport, the public agency that manages Logan, has agreed to study the idea of charging a toll to cars entering the airport as part of a negotiation with the Conservation Law Foundation (CLF), a Boston environmental group that has been critical of expansion and pollution at Logan.

CLF agreed not to oppose a plan to add 5,000 new parking spaces at the airport, while Massport pledged to investigate ways to reduce automobile emissions, including the toll proposal.

Many US airports already charge fees to Uber and Lyft ride-sharing drivers who pick up and drop off passengers.

“I believe that a pick-up and drop-off charge for private automobiles will be the next major charge for US airports,” said Ray Mundy, director of the Center of Transportation Studies at the University of Missouri St. Louis.

“The rationale is to encourage more and more people to use high occupancy vehicles and public transportation. It also has the effect of raising revenue for airports. I think those two rationales will overcome resistance to charging people for pick-up and drop-off.”

“You can imagine what the passenger perspective is: ‘Hell no,’ ” responded Charlie Leocha, founder of the advocacy group Travellers United.

“From a passenger point of view, it’s one more system of nickel-and-diming.” 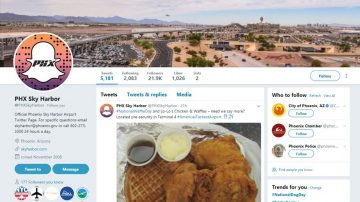