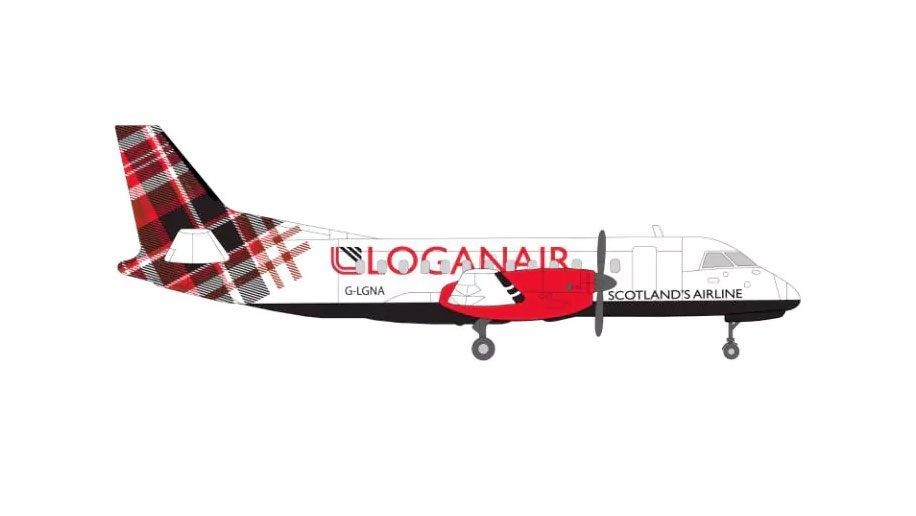 From September 1, passengers travelling from the Scottish Highlands and Islands will be able to book flights on BA’s network, connecting on domestic services at Inverness, Edinburgh, Glasgow and Aberdeen and flying on a “through ticket”. This will allow them to check hold luggage at their departure airport through to their destination.

Loganair flights between the Highlands and Islands airports and Edinburgh, Glasgow, Aberdeen and Inverness will be eligible under the Scottish Governments Air Discount Scheme, which aims to make flights more affordable for remote communities in the Highlands and Islands with a 50 per cent discount on eligible routes. The codeshare extends to Loganair’s new services to and from Manchester, offering connections at Glasgow, Inverness and Norwich.

British Airways is operating a codeshare with Loganair for the first time as an independent airline, although the two companies have had a business relationship stretching over a quarter of a century.  The airlines operated as franchise partners between 1994 and 2008 and have operated a code share agreement under the Loganair/Flybe franchise.

“We are delighted to be strengthening our business relationship with Loganair with an agreement that will benefit the customers of both airlines.

“We believe the new codeshare agreement will bring enormous benefits to the Highlands and Islands, significantly boosting the region’s economy by extending the global reach of the area’s businesses and communities through British Airways’ world-wide network with flights serving more than 200 destinations from Heathrow, Gatwick and London City airports.

“Additionally, it will boost the region’s inbound tourism sector by making it even easier for visitors from all over the world to travel to some of the most remote and beautiful parts of Scotland”.

“Today’s announcement marks a new and welcome development in the long-standing partnership between British Airways and Scotland’s airline, Loganair.

“This agreement will offer new travel options to customers connecting via Inverness and Manchester, together with excellent connections between British Airways’ global network and Loganair’s extensive services in the Highlands and Islands.” 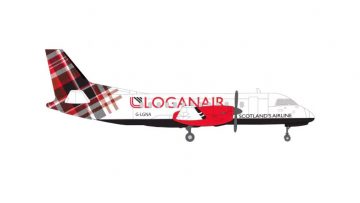