Alaska Airlines and Finnair have partnered so that members of their loyalty programmes can now earn miles across both airlines, as Finnair expands with new flights from San Francisco.

Members of Alaska Mileage Plan can earn miles on Finnair from today, though award redemption will start later this year. Finnair Plus members can both earn and redeem points on Alaska Airlines from today.

Alaska Airlines recently announced a major expansion of its San Francisco service. Alaska, along with Virgin America, now has 83 daily departures from San Francisco to 35 destinations.

“We’re thrilled to be partnering with European-favourite Finnair, as they launch their first West Coast service from our San Francisco hub to Helsinki on June 1. Our Mileage Plan members will be able to fly Finnair to over 60 destinations in Europe from San Francisco, Chicago and New York’s JFK.”

“We are very excited to collaborate with Alaska Airlines on this new frequent flyer partnership. Our customers travelling to and from the U.S. will greatly benefit from the extensive network both airlines have to offer.”

Loading comments...
Read Next
Nobu restaurant to open in Shoreditch this summer
Read Previous
Emirates adds second daily A380 to Birmingham
Our Awards 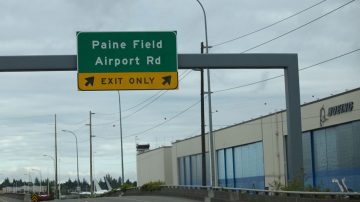