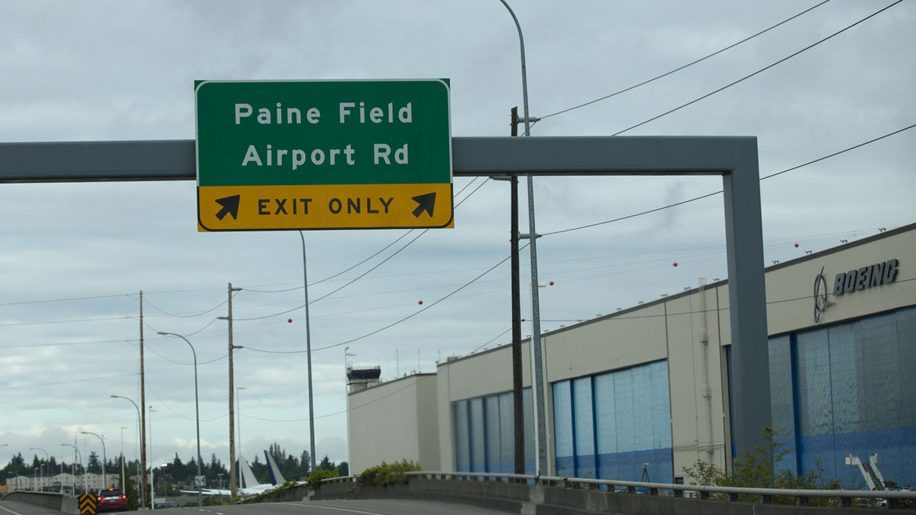 Alaska Airlines has announced it will begin serving Paine Field – Snohomish County Airport with nine daily flights by autumn 2018, touting the airport as an alternative to Sea-Tac International for travellers in Seattle’s North Sound.

Travellers heading to or from Everett, Washington, could cut up to 80 minutes from their commute time by using Paine Field rather than Sea-Tac, according to the airline.

“Today’s news means less time stuck in traffic on Interstate 5 and more time enjoying your vacation or making the most of your business trip,” said Alaska Airlines CEO Brad Tilden, who cited Seattle’s population growth and congestion at Sea-Tac as other factors in the decision to start flying from Paine Field.

The Snohomish County airport is currently a test facility for Boeing but is being developed for commercial operations, with a two-gate terminal slated to be built by the private-equity firm Propeller Aviation starting in June 2017, the Seattle Times reported.

Propeller Aviation officials say they expect to add more carriers at Paine Field by 2018, although the small size of the terminal means that total capacity cannot exceed about 16 flights per day.

Seattle-based Alaska Airlines will continue to fly to more than 100 destinations from Sea-Tac, its biggest hub.

News
Alaska Airlines is the first airline to Cuba from the U.S. West Coast
6 Jan 2017
Loading...