Finnair to offer daily A350 service on Heathrow-Helsinki route 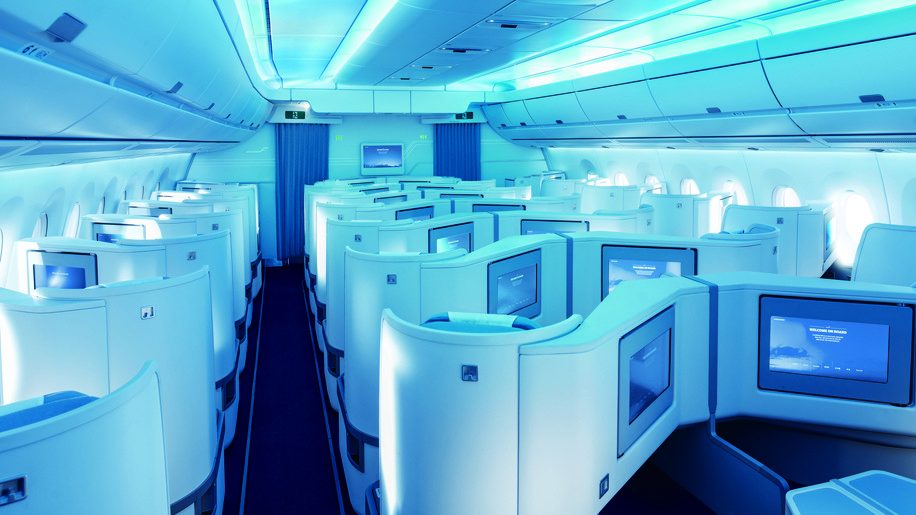 Finnair is to increase the number of A350 flights between Heathrow and Helsinki from next month.

The carrier currently operates five flights per week between the two airports using the new-generation Airbus aircraft, but will increase this to daily from March 27.

It means passengers will be able to sample Finnair’s long-haul cabin products on the route, which has a flight time of just under three hours.

The A350 will operate daily on the carrier’s flight AY832 from London, and AY831 from Helsinki.

Finnair says that the flight from Heathrow is “perfectly timed to offer a short connection via Helsinki Airport onto Finnair’s long haul A350 services to Asia offering customers a seamless product experience”.

Destinations served by the carrier’s A350 include Bangkok, Shanghai, Hong Kong, Beijing, Seoul, Singapore and Tokyo Narita (from June 4).

The airline’s A350s feature 46 business class seats in a 1-2-1 layout, and slimline economy seats in a 3-3-3 configuration, with 43 Economy Comfort seats at the front of the cabin (offering extra legroom, noise cancelling headphone, and amenity kits on long-haul services).

Wifi is available throughout the aircraft, and is free for business class passengers and elite tier members of the Finnair Plus and Oneworld schemes.

Finnair flies up to five times per day between London and Helsinki, using a mixture of A320 and A350 aircraft.