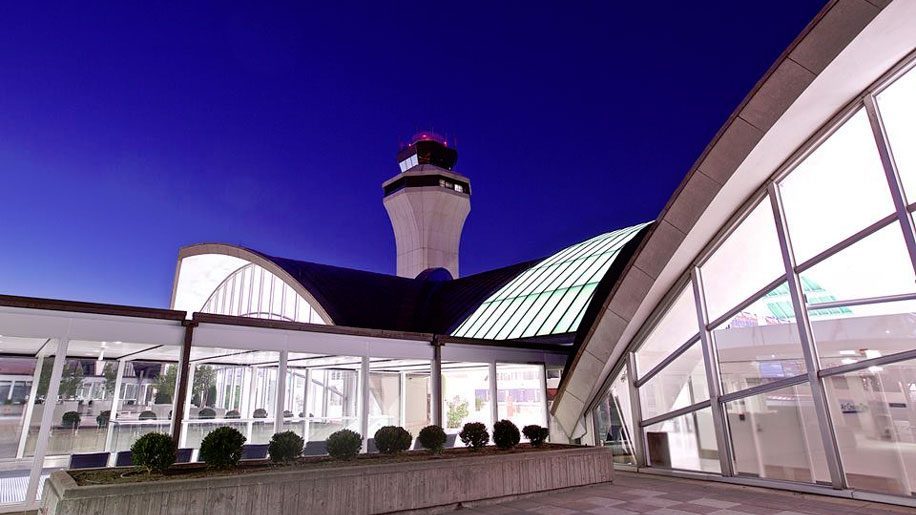 The city of St Louis is looking at having a private company manage Lambert International Airport, with some aviation experts saying it could be a sign of things to come as President Trump has spoken favourably about privatising government functions.

The Christian Science Monitor reported that the Airport Privatisation Pilot Program (APPP), a federal law dating back to 1996, allowed airports run by cities and states to contract with private companies for management, development, and other services.

Both the Democrat mayor of St. Louis, Francis Slay, and the conservative Grow Missouri political-action committee, have signaled support for privatising Lambert airport.

“I would bet that more cities will start to pursue similar schemes at the urging of the Trump administration,” said Rick Geddes, director of Cornell University’s Program in Infrastructure Policy.

Trump has proposed spending $1 trillion on infrastructure improvements as well as privatising the nation’s air-traffic control operations, which currently are administered by the Federal Aviation Administration.

Many airports in Europe are privately operated, but the only facility to successfully take advantage of the APPP law is Puerto Rico’s Luis Munoz Marin International Airport.

The Puerto Rico government signed a $1.2-billion airport management deal with a private company in 2012. New York’s Stewart International Airport was run by a private firm but later reverted to public administration. 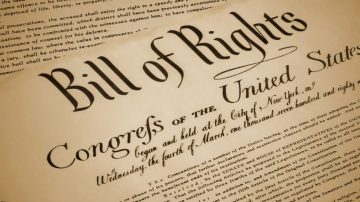