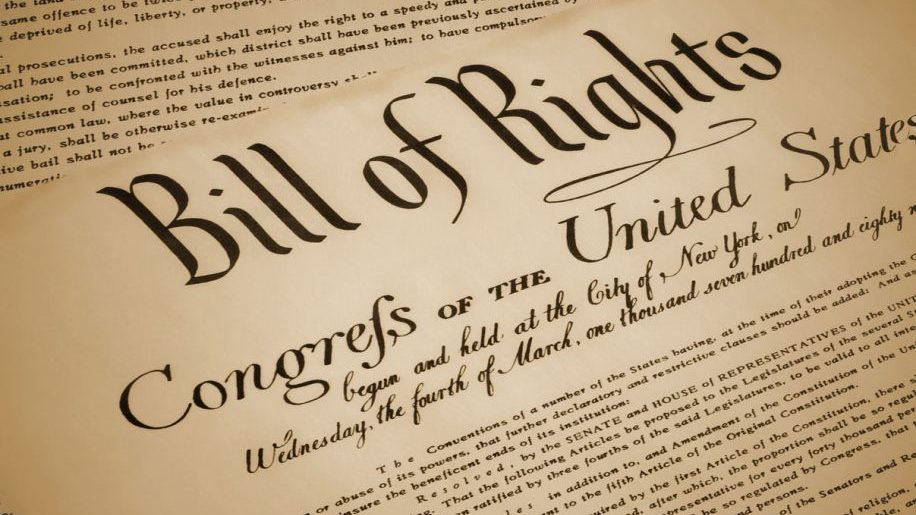 The violent removal of a passenger on a United Airlines flight has prompted US Senator Richard Blumenthal to propose a new passengers Bill of Rights that would mandate compensation for travellers involuntarily “bumped” from their airline seats.

Blumenthal, a Democrat from Connecticut and frequent critic of the airline industry, called the removal of United flight 3411 passenger David Dao by Chicago airport police “brutal and shocking.”

“Whether it is overbooked planes, delayed flights or sky-high fees, the laws we have currently in place to protect consumers have been frequently and flagrantly ignored by airlines more concerned with profits than passengers,” said Blumenthal.

According to the senator’s staff, the proposed Airline Passenger Bill of Rights will include minimum cash compensation for involuntary bumping, limits on the use of police to remove passengers who refuse to voluntarily give up their seats, and restrictions on the ability of airlines to bump passengers in order to accommodate crew members or elite-level travellers.

Blumenthal recently penned a letter to US Transportation Secretary Elaine Chao — whose department is reportedly reviewing the United Airlines incident — outlining his concerns with the treatment of passengers by US airlines.

“Your agency must conduct a swift, sweeping investigation into United Airlines and the industry practices that led to this incident,” wrote Blumenthal.

Specifically, Blumenthal called on Chao to look into whether airlines are offering passengers the full amount of compensation for bumping allowed by law, airline overbooking and bumping practices, and whether airlines employees are being properly trained about passengers’ rights.

“You are uniquely positioned to defend passengers’ rights, as passengers are – wrongly – denied the right to sue. I am working on a passenger bill of rights to correct these dramatic deficiencies. But in the meantime, travellers everywhere want and deserve an explanation.” 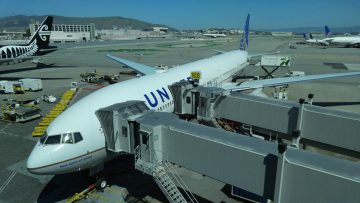