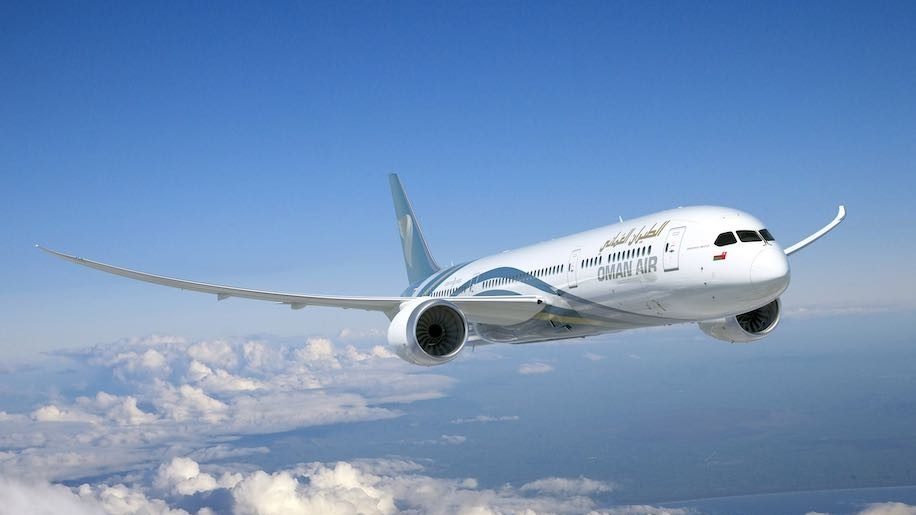 Oman Air has released promotional fares on its routes departing the UK, as the carrier gears up to launch new flights from Manchester.

Economy return fares between Heathrow and Muscat are currently starting from £378, with those on the Manchester-Muscat route (which launches on May 1) starting from £388.

The offers are valid for flights booked by March 20, for travel until May 31 in the case of Heathrow departures, and June 30 for Manchester.

Oman Air will operate a daily service between Manchester and Muscat, served by an Airbus A330 – the carrier added a second daily service from Heathrow in April last year.

The two frequencies were originally split across Heathrow’s Terminals 3 and 4, but were recently consolidated at T4. 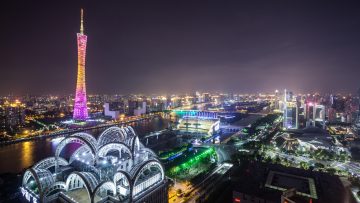 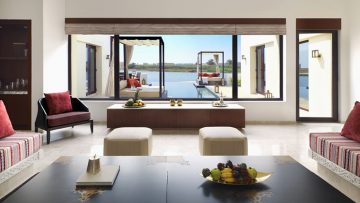