Qatar Airways to start a fully-owned airline in India 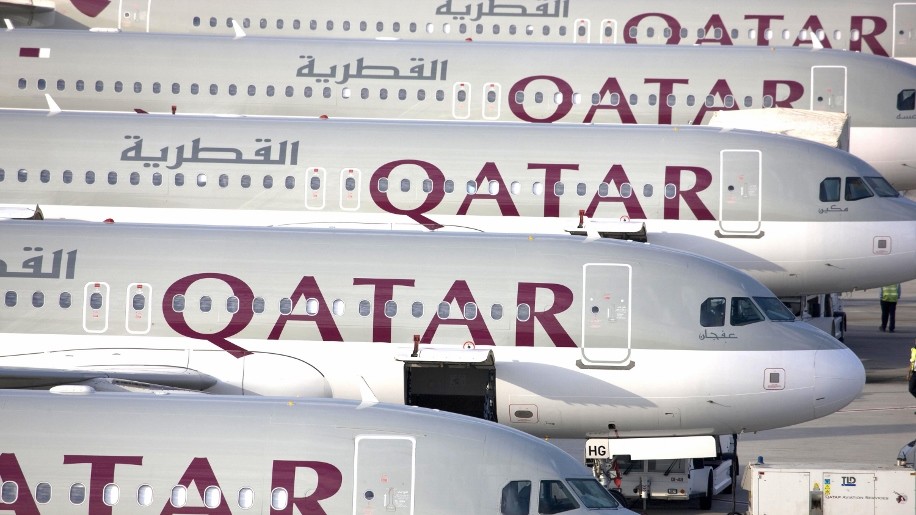 On Wednesday at ITB Berlin, a Qatar Airways’ spokesperson quoted their chief executive officer Akbar Al Baker on the airline’s plans to start a fully owned carrier to serve domestic routes in India. The Gulf carrier will collaborate with Qatar Investment Authority for this venture.

This will be the first of its kind in India’s aviation business. Al Baker further added that he is yet to apply the proposal to the Indian government. The news followed Qatar Airways’ revelation of its new business class.

After Prime Minister Modi welcomed 100 per cent Foreign Direct Investment in the Indian aviation sector last June, a number of international airlines including Qatar Airways have been eyeing investments in India’s burgeoning aviation sector. The Gulf airline has also been eyeing a stake in IndiGo airlines since many years. qatarairways.com 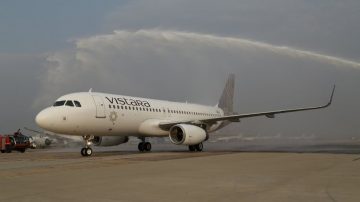