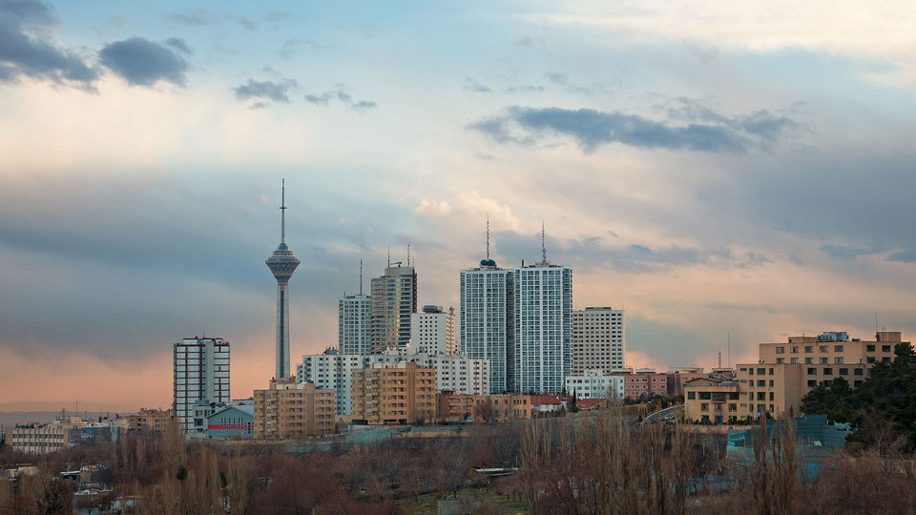 British Airways will relaunch flights to the Iranian capital Tehran later today (September 1), with a six times-weekly service operated by a four-class B777 aircraft.

The carrier first flew to Tehran in 1946, and suspended flights in 2012. BA had been due to restart the service in July, but delayed the launch due to “technical difficulties”.

“British Airways has a long history of flying to Iran so we are very excited to be launching our new six times a week service, direct from Heathrow to Tehran.

“Iran is a fascinating country, full of amazing and surprising places for tourists to visit and discover its sophisticated and ancient culture.

“The recent lifting of sanctions has also effectively allowed Iran to re-open for business and paved the way for commerce to re-connect with Iran’s economy, which is the second largest in Middle East and North Africa, with a diverse range of businesses and industries.”

BA has also released a You Tube video of the carrier’s only Farsi-speaking captain, Kami Johnson, in which he explains the appeal of flights to Iran for first time visitors and returning relatives.