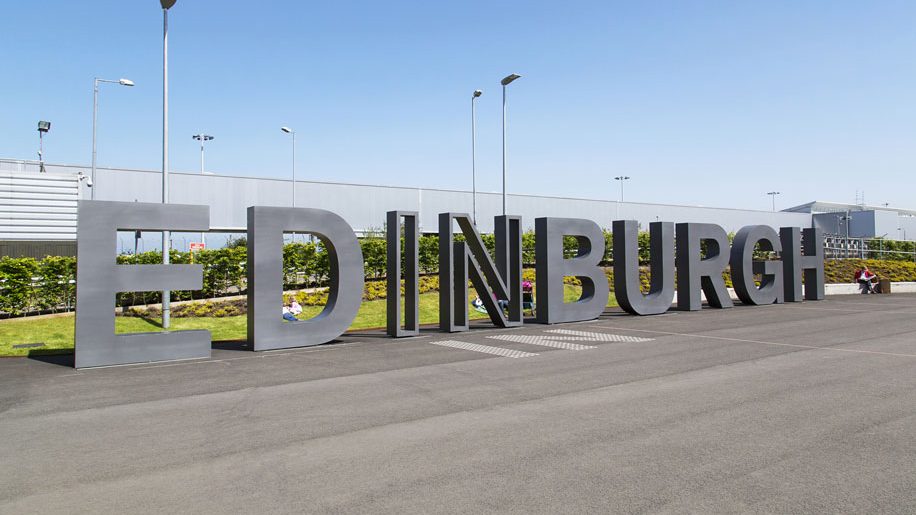 The latest money-raising scheme at Edinburgh is one where the airport will charge international arriving passengers a fee to jump the passport queues.

According to a report in today’s The Scotsman, the new fee (whose start date has yet to be announced) will be £5 per person.

An airport spokesperson is quoted in The Scotsman as saying, “This new service will offer choice to people flying into Edinburgh. We look forward to being able to offer our overseas passengers and returning UK based passengers an even smoother arrival into Scotland.”

The number of international passengers using Edinburgh has risen steadily over the past few years.

This is partly because the low-cost carriers (LCCs) offer more direct flights to mainland Europe, Scandinavia and the Nordic countries but also because there are more long-haul airlines operating from the Scottish capital.

And these (long-haul services) enable travellers to avoid having to use London Heathrow when flying transatlantic or heading East.

This latest charge comes in addition to Edinburgh’s extra fee for faster security clearance and its drop-off charge when passengers arrive by car.

But why all these charges nowadays? After all these fees are in addition to the normal airport charges and service fees which passengers are already paying in their ticket prices.

Well it’s because all airports today seek new ways to raise money.  In the past they would simply have increased their airport handling fees and the airlines would have paid up.

But, as Business Traveller has previously explained, that’s no longer an option in today’s competitive marketplace.

And airports with far fewer passengers feel especially vulnerable to losing their airline customers and hence, as a last resort, they charge passengers an “airport development fee.”