Iran Air has signed agreements for a total of 118 new Airbus aircraft, as part of the country’s civil aviation renewal programme.

The agreement was signed during Iranian president Hassan Rouhani’s official visit to France this week.

Iran Air’s chairman and CEO said that the announcement was “the start of re-establishing our civil aviation sector into the envy of the region and along with partners like Airbus we’ll ensure the highest world standards”.

The agreement is a boost to Airbus’ A380 superjumbo programme, which has seen new orders stall in recent years.

British Airways is also understood to be considering leasing or buying more A380 aircraft as part of its fleet expansion plans (see news January 19). 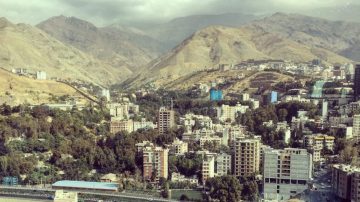