Cellars in the Sky 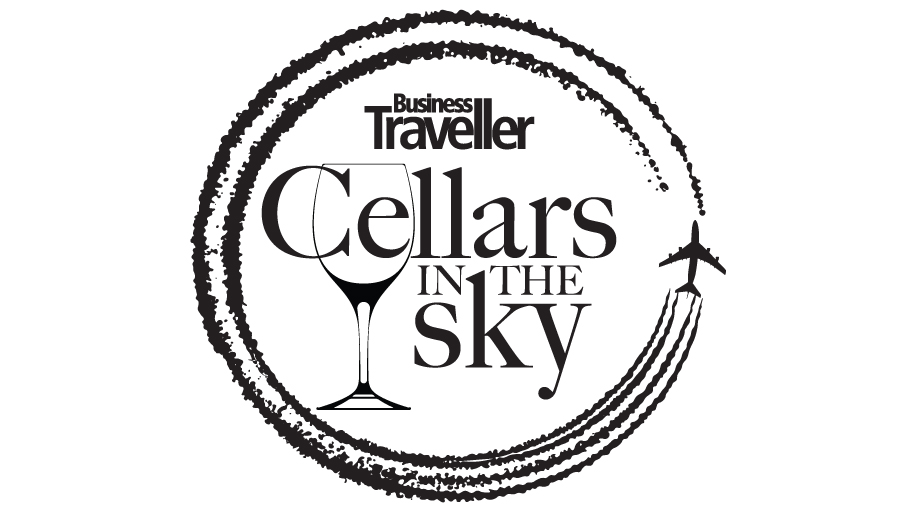 Now in its 35th year and counting, the Business Traveller Cellars in the Sky Awards recognise the best wine served on board the world’s airlines in first and business class.

We first tasted wines in what we then called the Airline Wine Awards in 1985. Our reason for doing so was as follows:

“Frivolous though an airline wine-tasting may sound when compared with the more burning issues of seat pitch and punctuality, airline cuisine is clearly no laughing matter. Indeed the results of the 1984 Business Traveller Reader’s Survey indicate that some 50 percent of all business class passengers take in-flight catering into account when selecting one carrier’s business class over another.” 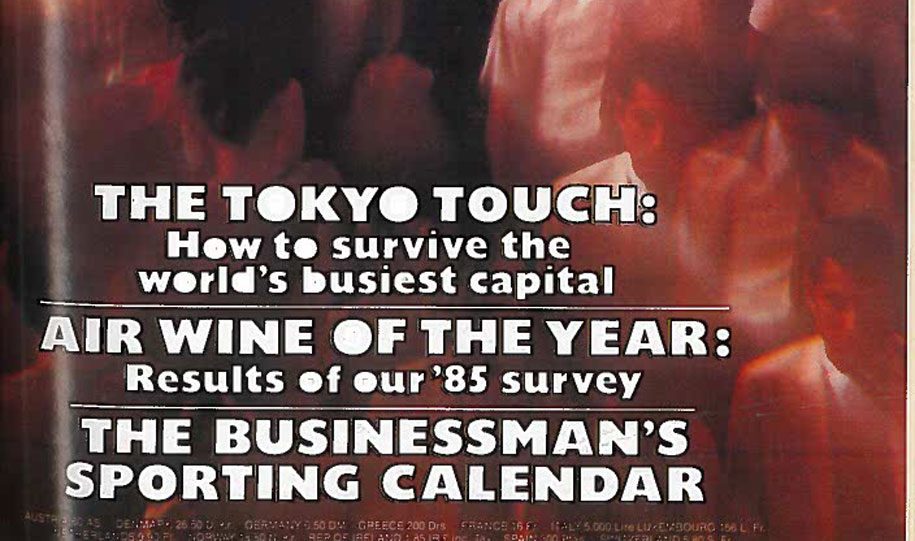 The cover of our 1985 issue, containing our 1985 Business Class Wine Survey.

Since then we have had a variety of judges and venues, and airlines have entered, been very pleased with their results, entered again, been disappointed, decided to not compete the following year, and then come back into the competition a few years later. Our most recent awards (2017) had a total of 32 entrants, and you can find the list for each year in the pieces in this section of the website.

Today the broad rules are as follows….

Airlines can participate providing they served wine in business or first class on mid- or long-haul routes. Each can enter two reds, two whites, a rose, a sparkling and a fortified or dessert wine from both their business and first class cellars. They can compete in as many categories as they like, but to be eligible for the Best Cellar awards had to enter at least one red, white and sparkling wine.

Every bottle is blind-tasted by a panel of independent judges. Wines are scored out of 100, with award-winning ones rated between 93 and 97, and anything under 75 deemed undrinkable.

To calculate the Best First and Business Class Cellar awards, we take the average mark of an airline’s red, white and sparkling wines. For the Best Overall Cellar, we take all scores into account.

Below you will find links to previous years’ results… (note that each year’s awards refer to wine served during that year, so the 2019 awards are for the best wines served in 2019, and were based on tastings conducted at the end of 2019 with the awards being presented in 2020).