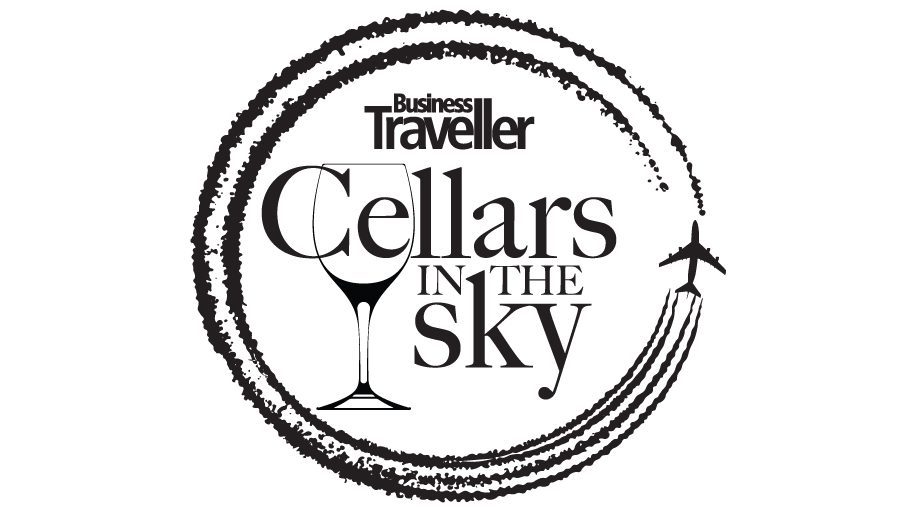 The winners of Business Traveller’s Cellars in the Sky Awards 2019 have been announced, with Malaysia Airlines taking the Gold medal for Best Overall Cellar.

The annual awards, which recognise the best business and first class wines served by airlines around the world, were presented on Monday evening at The Langham hotel in London by Charles Metcalfe, co-chairman of the International Wine Challenge.

Business Traveller magazine’s Cellars in the Sky Awards has been running since 1985.

The event was kindly sponsored by Champagne house Duval-Leroy. 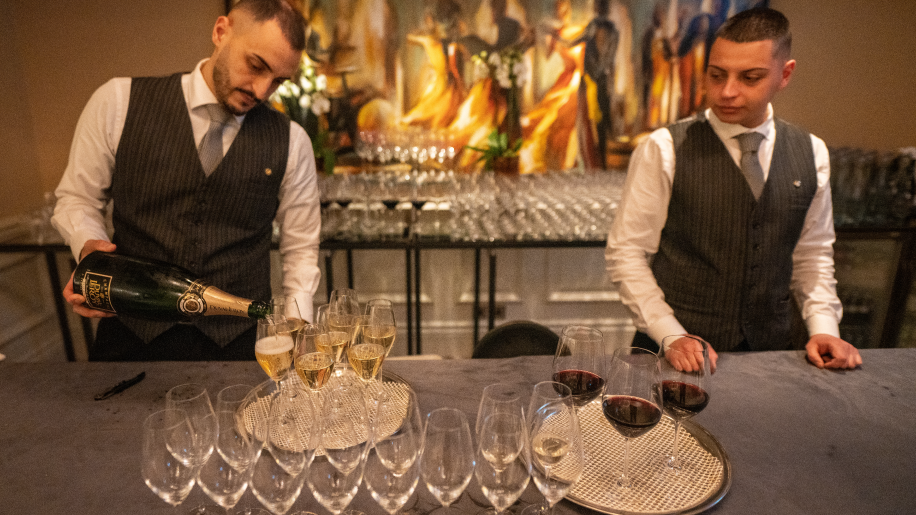 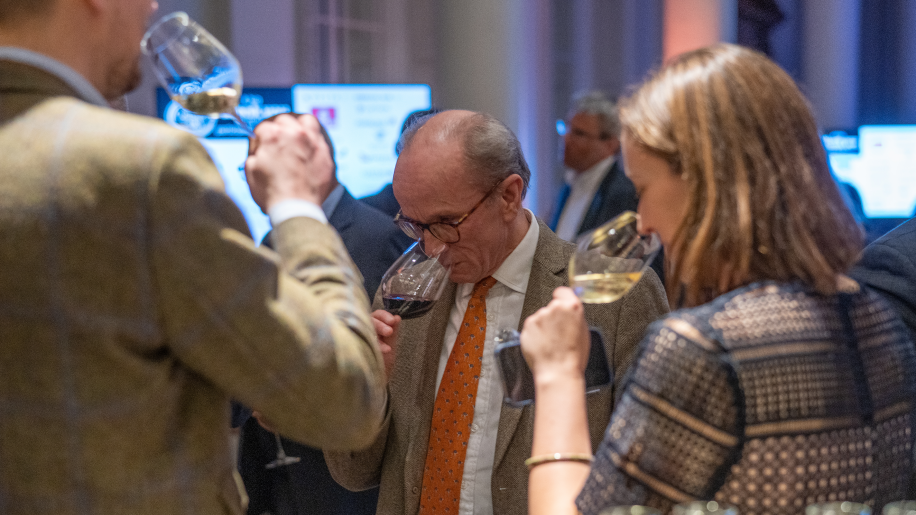 The judges paired up and tasted half of the entries for each flight. Once they had tasted them independently, they convened in their pairs and compared findings, scoring the wines out of 100. Scores were then averaged to get a fair mark.

Team A then picked their favourite wines of the flight and put them up against Team B’s selection, with the quartet then re-tasting the final selection and awarding Gold, Silver, Bronze and sometimes Highly Commended.

“By the time we get to the final top winners, they’re bloody good wines and they’ve been through the mill to get there,” head judge Charles Metcalfe commented. 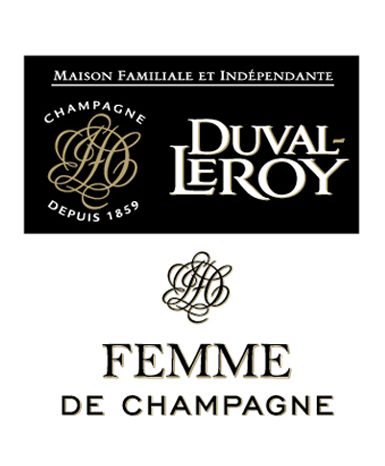 Readers are invited to join us at the Business Travel Show at Olympia London on Wednesday February 26 and Thursday February 27 from 1400 to 1500 to try some of the winning wines.

Cellars in the sky: Top-flight vintages

Tags: Cellars in the Sky