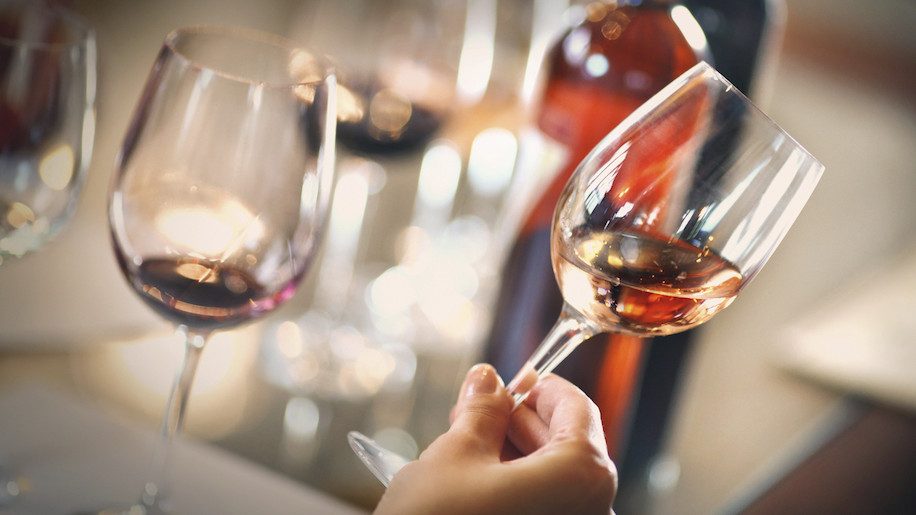 The annual Business Traveller Cellars in the Sky awards were presented this evening (Monday February 4) at the Dorchester hotel in London by Charles Metcalfe, co-chairman of the International Wine Challenge and food and wine matching guru.

The awards have been running since 1985, recognising the best business and first class wines served by airlines worldwide. Over 75 carriers were contacted in the summer of 2012, with a total of 33 airlines entering.

Oneworld was again named the Best Airline Alliance. For a full list of winners and placed airlines, see below.

Blind tastings took place in December 2012 at the Brigade Bar and Bistro, London, with four judges independently scoring the wines. The judges were: 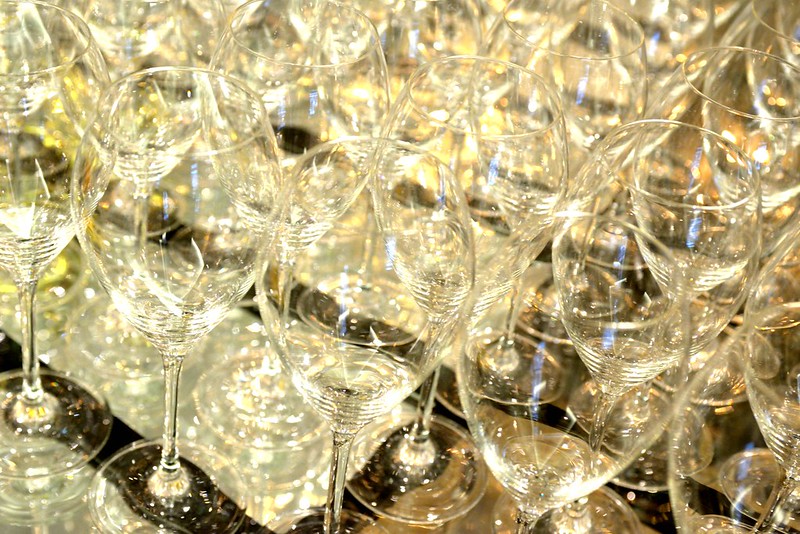 Cellars in the Sky 2012: Raise your glasses

Awards Categories: Cellars in the Sky 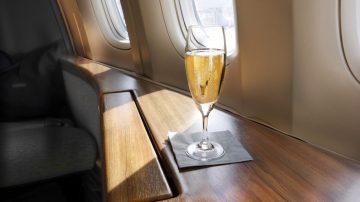 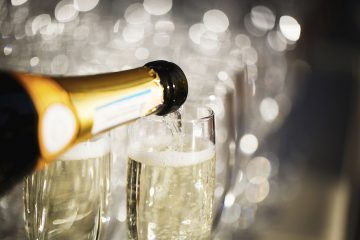 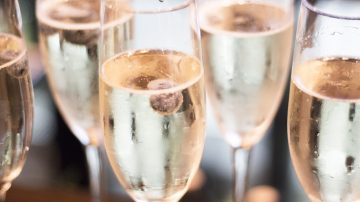 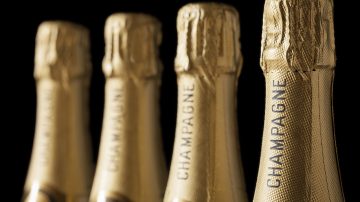